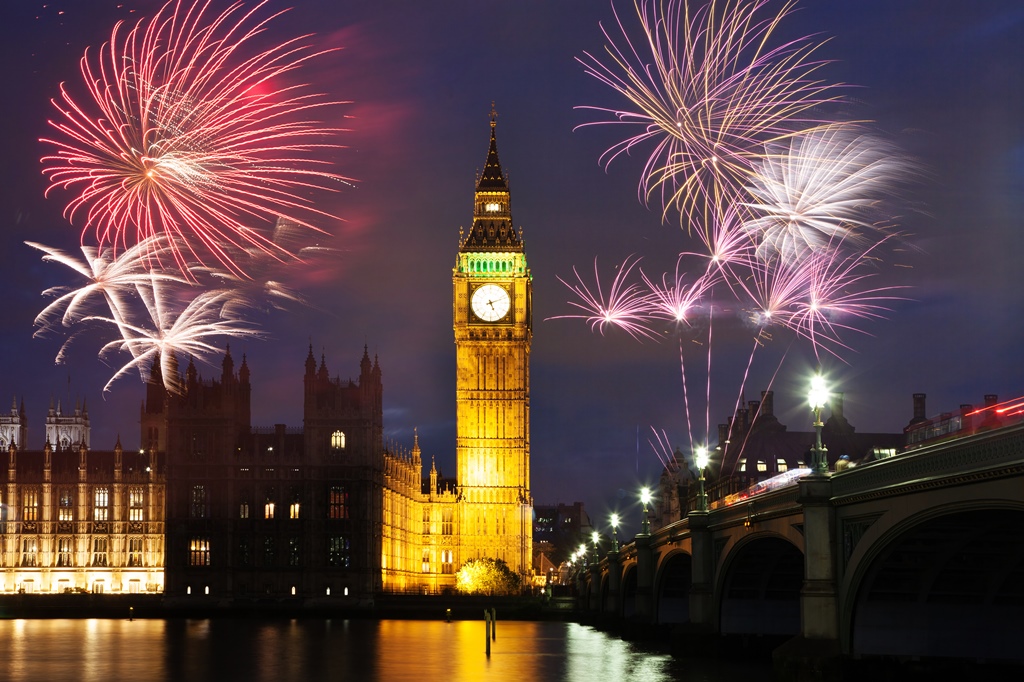 Following the New Year fireworks, UK parliament reconvenes tomorrow with the final passage of the EU Withdrawal Bill being the first order of business. Three days of discussion are scheduled and then the bill is expected to go to the House of Lords. With the Government’s large majority, the Withdrawal Bill will almost certainly pass.  The focus will then shift to the discussions on the future relationship between the UK and EU. The new deadline is the end of the transition period at the end of 2020.

Following the UK election result, the pound spiked to the levels we had expected, hitting 1.35 briefly against the dollar and close to 1.21 against the Euro.  Following the election, we saw a sharp slide as concerns resurfaced about the potential for a ‘no deal’ Brexit.  PM Johnson amended the withdrawal bill to rule out an extension of the transition period past the end of this year. This leaves a very tight timetable for agreement on future relations between the UK and the EU.  There is now uncertainty over whether the agreement of the Brexit bill will give a boost to business confidence and economic growth.  Businesses may just focus on the next Brexit deadline.

There is little this week to provide guidance on how the economy is reacting to the new government and Brexit policy.  We will likely have to wait until the end of January to see whether we are likely to get a ‘Boris bounce’ this year.  Retail sales will give an indication of the strength of retail activity over the Christmas period. The services PMI is likely to be little changed, following the manufacturing and construction PMIs which were both still in contraction territory at 47.5 and 44.4.

The Euro has traded in a relatively tight range since mid-December.  This week, annual inflation is forecast to have picked up to 1.4% in December from 1.0%. That would still leave inflation well below the ECB’s target of close to but below 2.0%.  ‘Core’ inflation (excluding food and energy prices) is likely to remain unchanged from November at 1.3%.  This is unlikely to have a significant impact on ECB policy. Eurozone December manufacturing PMI was revised up to 46.3, but still points to a fall in activity.

This week, November German factory orders and industrial production will be watched for signs that the slump in manufacturing activity is levelling off. Markets expect a modest rise in activity following the previous month’s decline of 1.7%. The expected US-China trade deal may help ease the pressure on the German manufacturing sector, which has a high weighting in investment goods industries and can be significantly impacted by shifts in business confidence.

Friday’s labour market report will as usual be seen as a bellwether of economic conditions. In November, the labour market was much stronger than expected.  This suggests that another Fed interest rate cut is unlikely in the short term. Markets expect another solid report for December with a decent rise in employment and solid wage growth. Other key data this week is the ISM non-manufacturing index. That fell in November to 53.9 and is close to its lowest level in almost a decade. Markets expect a rebound to 55.0 in December which would point to solid economic growth.

President Trump’s confirmation that the US will sign a ‘phase one’ trade deal with China on 15th January boosted hopes for stronger global growth in 2020. However, political risk increased following a US raid which resulted in the death of a top Iranian general.  This hit the markets as equities fell and the oil price and ‘safe haven’ assets spiked . The strike was seen as retaliation for the attack on the US embassy in Baghdad.  The oil price has climbed to its highest level since last September in the wake of the news.

Meanwhile, the US Congress will return from its Christmas break amid ongoing talks on how President Trump’s impeachment trial should proceed. It will probably take place later this month in the Senate. As the Republicans have a majority in the Upper House a guilty verdict remains unlikely. However, the public’s view of the process could impact the voting in the November Presidential election.