Market Report – UK back to lockdown; France and Germany lockdowns; US presidential election 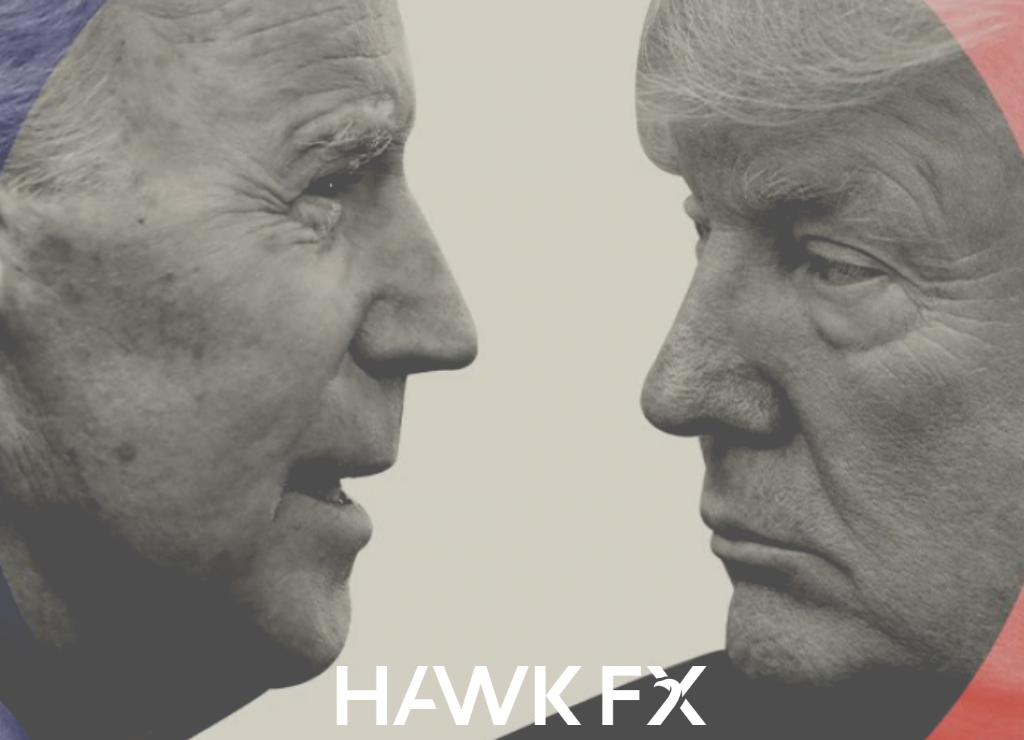 GBP – Back to lockdown

Boris Johnson has taken England back into a lockdown for a month as Covid cases hit new highs and with worrying projections around hospital capacity. The Chancellor has announced an extension to the Furlough Scheme to coincide with the new lockdown.  Comments over the weekend from Michael Gove suggest that there is scope to extend the lockdown depending on infection rates and hospital admissions by the end of November. Sterling slipped against the dollar on Covid concerns and as markets wait for more news on Brexit negotiations.

On Thursday, the Bank of England’s Monetary Policy Committee will give its latest monetary policy update.  Last time the MPC left policy unchanged but said it stood ready to offer further support downside risks to the economy. With data suggesting that economic growth was slowing even before the increase in Covid cases and lockdown, the MPC may decide to act. They will most likely increase asset purchases and we expect an additional £75bn to be announced.

The BoE will also issue a new Monetary Policy Report and BoE Governor Bailey will be holding a press conference.  The markets will be watching closely to hear how much more downbeat they are with their analysis of the economy. There will also be interest in comments on the potential for negative interest rates. We expect Bailey to continue to say they are not a preferred policy option of the MPC yet. The only new UK data is the October construction PMI, expected to show activity slipping ahead of the lockdown.

With the further sharp rises in Covid-19 cases, further restrictions have been imposed, including national lockdowns in France and Germany that are set to last until at least the end of November. This comes as data was starting to point in a positive direction, with third-quarter GDP rising 12.7% after a fall in the second quarter of 11.8%.  The German October IFO survey also showed the first rise in expectations in four months.  Given the increase in Covid cases, this may be the peak of the positive data.

The European Central Bank has been in no hurry to add to its stimulus measures in recent months. However, with the evidence of increasing economic headwinds related to the second wave of coronavirus infections, it is readying to act. Although all policy measures were unchanged, the ECB strongly hinted at further policy changes in December.

Ahead of the US Presidential election, opinion polls give Democrat Joe Biden a big lead.  It looks likely that that President Trump will be defeated in many of the battleground states he won at the last election, though it is likely to be closer than the polls suggest. The vote looks very close in some crucial swing states. Markets are however expecting a win to be known by early Wednesday, UK time. The result may, however, take longer and markets could be left in limbo for several days, if the loser disputes the result.

Congressional elections taking place at the same time are also important. The Democrats control the House of Representatives and the Republicans the Senate. The Democrats are almost certain to retain the House. They need to win an additional 4 seats to win the Senate which is expected, but it is a close call. If they win both as well as the Presidency then Biden will be in a strong position for his agenda. If the Republicans hold onto the Senate, it will make life much more difficult.

A key near-term priority for the new president will be sorting out a fiscal stimulus package. President Trump has promised an early package.  Biden will be in a stronger position to eventually pass a bill if the Democrats also win the Senate. However, he will not actually enter office until January and uncertainty will remain in the meantime.

Policy is expected to be left unchanged by the Federal Reserve, although the Fed will again say that it stands ready to offer further support if needed. With the election out of the way, Fed Chair Powell is likely to renew his emphasis on the importance of more fiscal support for the economy. Pressure may grow on the Fed to ease policy at its last meeting of the year in December.  Friday’s labour market report may show the post-lockdown rebound in the labour market is slowing.