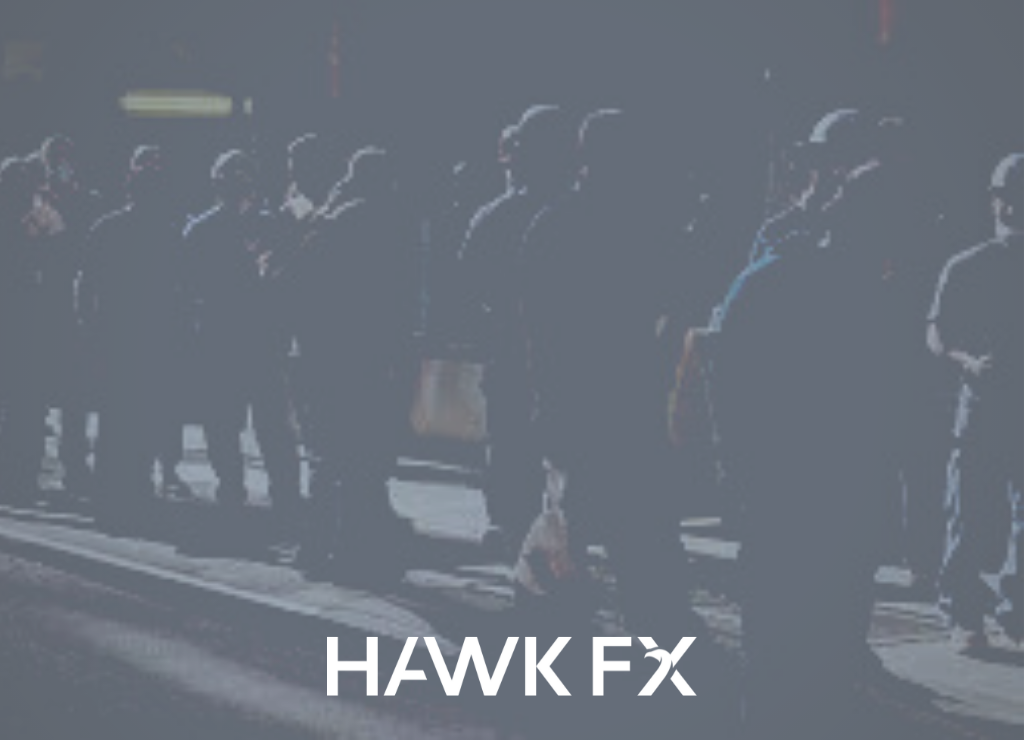 The data calendar is light in this shorter bank holiday week. The Lloyds Business Barometer will give an update on business sentiment. Confidence reached a three-year high in May.  Since then it has not changed much as firms weigh up their own situation and the broader economic outlook. There has, in the meantime, been a further rise in employment intentions, and firms suggest that prices are likely to rise due to cost pressures.

The final readings for the manufacturing and services PMI reports for August are not expected to be revised. The first estimates fell from July levels.  The slide in the services measure to the lowest since February was surprising given the lifting of restrictions. Supply constraints were cited as a key factor, with recruitment difficulties noted as an issue despite a big monthly rise in employment.

The Bank of England’s monthly money supply report will also be released this week. It will be interesting to see whether housing transactions after the temporary stamp duty holiday was removed.

This week, we will see a range of inflation data for the Eurozone. In July, we saw a big increase in headline inflation to 2.2%.  This was the highest level for almost nine years. The August figure is likely to show a further rise in inflation to above 2.5%.  The European Central Bank will likely still conclude that this is due to temporary factors. As a result, the ECB will no doubt continue to move later than other central banks in removing monetary policy stimulus.

Last week, the Eurozone manufacturing and services PMIs also fell slightly.  The manufacturing component was down to 61.5 in Aug from 62.8 in July.  Services was almost unchanged at 59.7.  This may have been helped by the removal of some Covid restrictions.  In the week ahead, we will also see unemployment data and Eurozone retail sales.

In recent weeks Federal Reserve policymakers have been hinting that the removal of stimulus may now be close. There was speculation that Fed Chair Powell may offer more details at the Jackson Hole symposium.  In the end, Powell’s speech was in line with previous comments. He noted again that the current rise in inflation was probably temporary. He did acknowledge some upside risks, though he did say that tapering was likely to start this year. This goes further than previous remarks.

As Powell didn’t offer an explicit timetable for tapering, the dollar lost some ground.  Markets may, however, have been reassured that the Fed will proceed cautiously.  They seem to have no intention of lowering the level of its asset holdings or indeed raising interest rates for some considerable time.

This week, the key focus will be on the US labour market report. The Fed have said that a further improvement in the US labour market will be a crucial factor in when it will start to run down its asset purchases.  Last month, we saw a rise of 943k.  This week, we expect another larger addition of around 800,000 jobs, whilst the unemployment rate may edge lower. The ISM surveys of business activity are likely to continue to be impacted by issues with supply chain disruptions and recruitment.