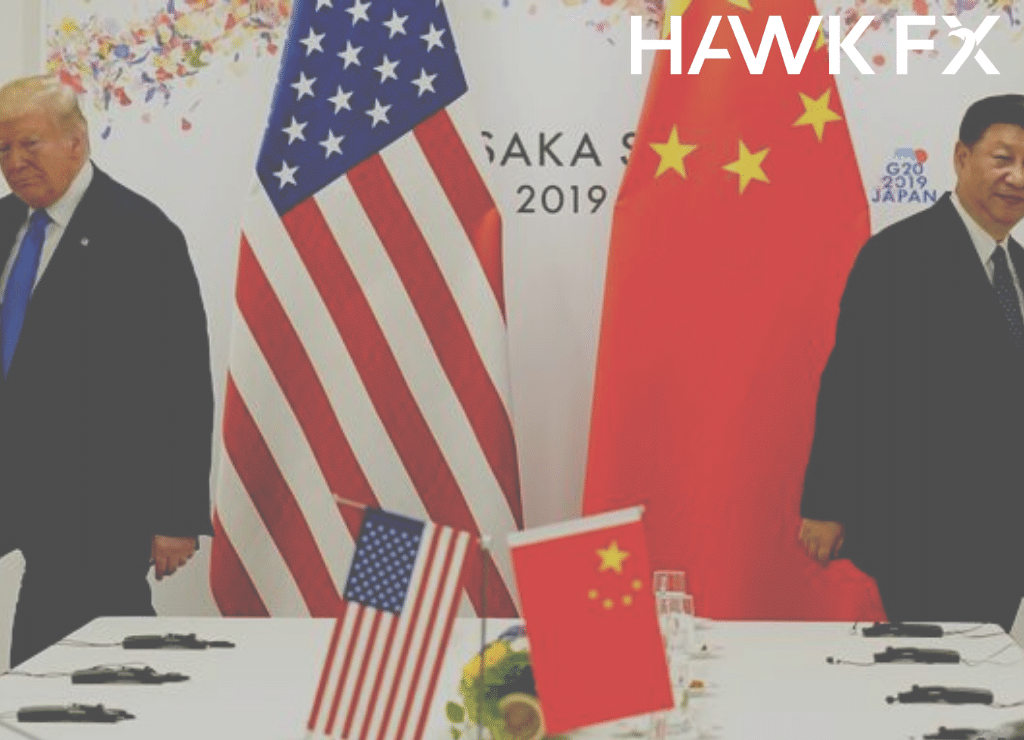 Concerns over the impact of Covid on the US economy along with US-China relations have had a negative impact on equity markets.  This has seen the dollar fall, with sterling rising as a consequence despite ongoing uncertainty about the progress of talks with the EU.  Last week we saw much stronger-than-expected retail sales and manufacturing and services PMIs. Retail sales showed a 13.9% rise. Manufacturing PMI rose to 53.6, with services up to 56.6.  All three PMIs now appear to be well above the 50 expansion level.

This week, there is not much data from the UK with recent data supporting the possibility of a V-shaped recovery. However, despite the positive picture in retail, there are still concerns about its sustainability.  There are still concerns about both the virus and the uncertain employment picture. Some reports from retailers suggest activity may slow down after the initial post-lockdown surge.  We may see evidence of this slowdown in this week’s July CBI retail survey. The latest update for the July GfK consumer confidence may show an improvement after a disappointing initial reading.

The decline in equities also hit European markets despite stronger-than-expected data. The euro continued to move higher against the dollar, reaching above 1.17.  The EU summit did eventually reach an agreement on the €750bn fiscal stimulus package. Of the €750bn Next Generation EU (NGEU) funding, €390bn will be in the form of grants with €360bn in loans.  The multi-annual financial framework was also agreed with spending at a level of €1,074bn from 2021 to 2027.   Meanwhile, Eurozone July manufacturing PMI moved up to 51.1 with services PMI up to 55.1.

Second-quarter GDP data for the Eurozone as a whole (and Germany and other countries) are released this week.  Significant declines are expected, with expectations of a 12% drop across the region. However, the market reaction to that may be limited.  Forward-looking data suggests that growth is picking up and last week’s EU summit agreement on a fiscal package provided a further boost to sentiment. Today’s German IFO survey is a timelier estimate of conditions. Following stronger-than-expected July PMI data, markets will be looking for another upbeat report.

Concerns about US economic conditions continue. There is an increasing probability that the US Federal Reserve will do more to support economic growth.  In June, the US central bank left policy unchanged but said they would take further action if necessary. This time, the Fed may strengthen its forward guidance. It is likely that they will say that any tightening, will only be considered when inflation moves above the Fed’s target. This would put a cap on market interest rates and could cause them to fall further.

The Fed may increase its asset purchase target and could also move in favour of explicit yield curve control. Neither of these seems likely yet, but they may be discussed further at the meeting.  Least likely is a cut in interest rates below zero. Fiscal policy would alter what the Fed deems necessary, with another fiscal stimulus package currently being discussed. There seem to be considerable differences between Democrats and Republicans in Congress and between Congress and the White House. This suggests the agreement of a further fiscal package looks uncertain, particularly with Congress supposed to recess for the summer at the end of the week. With the higher level of jobless payments running out at the end of the month, Congress may agree to a temporary extension of the existing payments.

As with Europe, the US will release second-quarter GDP this week. A record decline is expected of around a 33% annualised drop.  This reflects much of the economy being in lockdown for April and some of May. Though this number may be a record low, markets are now focused more on whether growth is faltering in July. The weekly jobless claims will be closely watched to see whether we get a further rise following last week’s rise. Another increase will further raise concerns around the outlook.