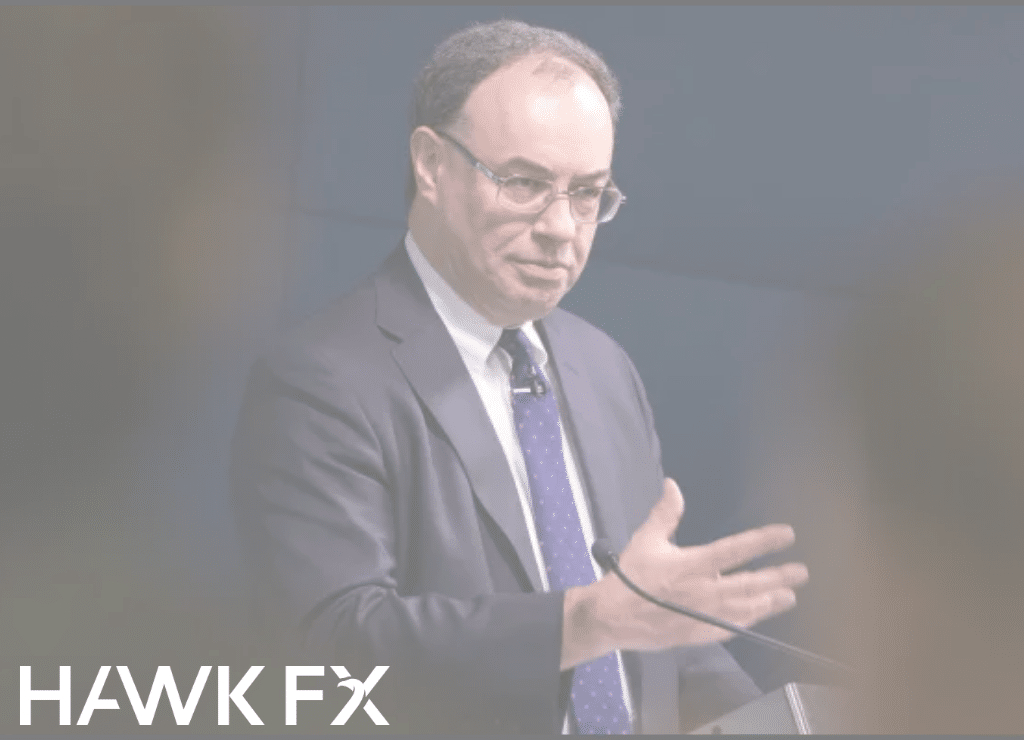 Last week, several economic indicators suggested the near-term rebound could be stronger than previously thought. The purchasing managers’ index surveys for June beat expectations.  Only the manufacturing PMIs reached 50.1, showing growth in the sector. The services PMI improved to 47.0, pointing to a likely return to economic growth in the third quarter. The IMF revised down its 2020 global growth forecast to -4.9% from -3.0% in April. It currently predicts a 5.4% rebound in 2021 but their projections are subject to unusually high uncertainty.

This week, we see updates on consumer and business confidence from the GfK survey. Consumer confidence had improved in June from -36 to -30.  The Bank of England will also release May lending data, including consumer credit and mortgage approvals which were significantly weaker in April.  Several MPC members will be speaking this week, including Governor Bailey today. Chief Economist Haldane will be speaking tomorrow, which will be interesting as he voted against further asset purchases last week.

Last week, the purchasing managers’ index surveys for June also showed a pick up in activity.  French manufacturing PMIs improved to 52.1 and French services PMI also increased to just above 50. Eurozone PMIs also improved more than forecast, with manufacturing at 46.9 and services at 47.3. The German IFO business survey rose to a four-month high of 86.2.

In Europe, the main focus this week will be on June CPI inflation.  The numbers from Germany, Spain and France will be released before the Eurozone figure.  Eurozone headline CPI fell to just 0.1% in May, but markets don’t expect a fall into negative territory. Core CPI inflation may edge down to 0.8%, though the bounce in energy prices will likely lead headline inflation to increase to around 0.3%. This remains well below the ECB’s ‘below but close to 2%’ target. The Eurozone economic sentiment survey and German unemployment claims will also be released this week. Meanwhile, Sweden’s Riksbank is likely to keep interest rates unchanged at 0%.  They are likely to be open to more asset purchases.

In the US, the rising number of Covid-19 cases is a major concern, with some states introducing further restrictions.  Mounting trade tensions are also weighing on the markets, with the US considering additional tariffs on imports from the EU and UK. Equity markets were mostly lower with 10-year Treasury yields below 0.7%. The minutes of the Federal Reserve’s June policy meeting will be scrutinised. The Fed left policy unchanged, though the focus will be on discussions surrounding forward guidance, yield curve control and negative interest rates. Fed Chair Powell will testify to Congress this week, alongside Treasury Secretary Mnuchin, regarding the response to Covid-19.

Last week, personal spending bounced back in May by 8.2% after dropping 12.6% in April. Weekly initial jobless claims, increased by another 1.48m. This is similar to the 1.54m a week before which suggest labour market improvements could be slowing.  This puts more focus on the June official labour market update. Last month, we saw an unexpected, rebound of 2.5m new jobs.  We expect an additional 2-3m jobs to be added in June.  The employment situation remains dire after more than 20m jobs were lost in April. We expect a decline in the unemployment rate to around 12%. Finally, we have the ISM manufacturing survey which should rise back above the key 50 level.  This is supported by stronger output and orders.