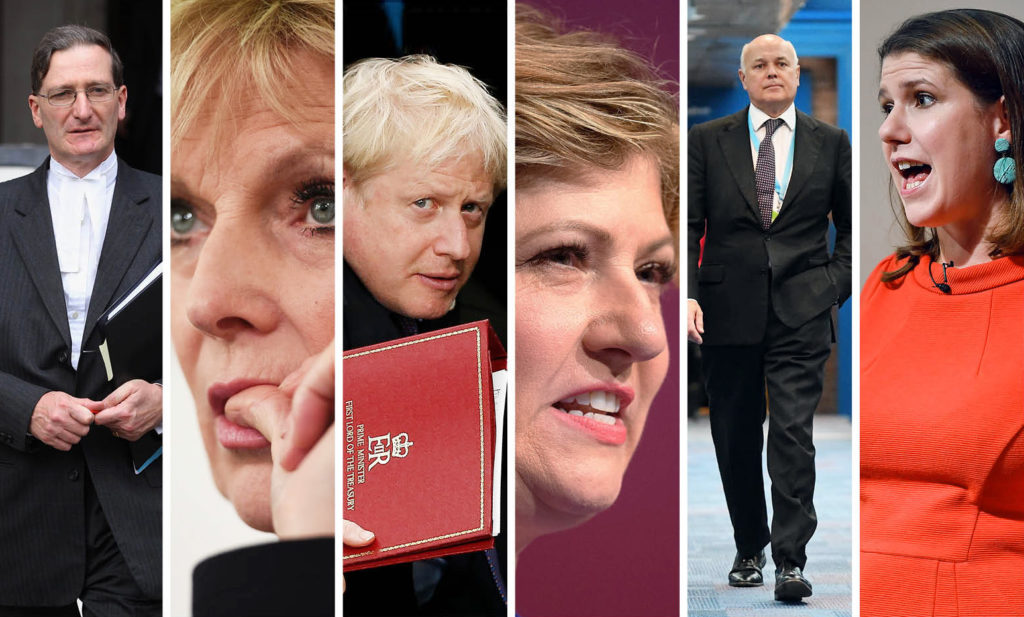 GBP – Parliament to be dissolved

Parliament is due to be dissolved on Wednesday for five weeks ahead of the general election. The revised Withdrawal Agreement Bill is now on hold until after the election. The result of the election is even more unpredictable than usual. The Conservatives have a lead in the latest opinion polls, but this may translate into another hung parliament.

The outcome of the election will determine the next steps in Brexit. Boris Johnson is aiming to complete the passage of the Brexit bill ahead of the new 31 January deadline. Even if the bill is passed by Parliament, no-deal risks could still return towards the end 2020 if a trade deal with the EU is not in place. The deadline to agree an extension to the transition period by up to two years is 1 July 2020. A hung parliament may lead to further delay in ‘getting Brexit done’.  Firms have become increasingly negative about the impact of Brexit on their business expectations with a combination of no-deal risks and uncertainties caused by the rolling deadline.

Recent economic data and the services PMI will be discussed by the Bank of England MPC. No change is likely, given ongoing Brexit and global economic uncertainties. The focus will be on signals about future policy changes. This will likely remain for UK interest rates to rise at a “gradual pace and to a limited extent”.  This may change particularly if global growth is revised down again and if Brexit uncertainties remain.

EUR – Lagarde takes over at ECB

Christine Lagarde has now taken over as ECB President from Mario Draghi. The weakness of the Eurozone economy underlines the task facing Lagarde. Eurozone GDP growth was better in the third quarter at 0.2%. Headline inflation, meanwhile, fell to a three-year low of 0.7%. The negative contribution of energy prices may subside. Overall inflation is not likely to return to target of 2% anytime soon, especially with core CPI at only 1.1%

Germany releases its third-quarter GDP in a couple of weeks. They will be closely watched as another negative print would mean the country is in a technical recession. German industrial production figures and trade data will give further insight. We expect another fall in industrial production, but the pace of contraction looks to have eased a little.   The German economy is basically stagnating, hit particularly hard by global trade tensions. The government does not seem prepared to take fiscal action yet.

The US Federal Reserve cut interest rates last week for the third time in a row to 1.75%. The move was expected, but there were indications that the Fed will now pause.  That suggests rates will be on hold at the next meeting in December.  Existing policy changes will help to stimulate the economy next year and this could prove to be the bottom for interest rates.  There could be a further boost if the US and China agree a ‘phase one’ trade deal.

There are many Fed speakers this week, which may provide more of a sense on policy prospects. Third-quarter GDP growth was stronger than expected at 1.9%, while nonfarm payrolls were a solid 128k in October. Payrolls in the previous two months were also revised higher to average about 200k in August and September. This week we will see the ISM non-manufacturing and the University of Michigan consumer sentiment surveys.  These will update whether weaker manufacturing activity is spreading to the wider economy.