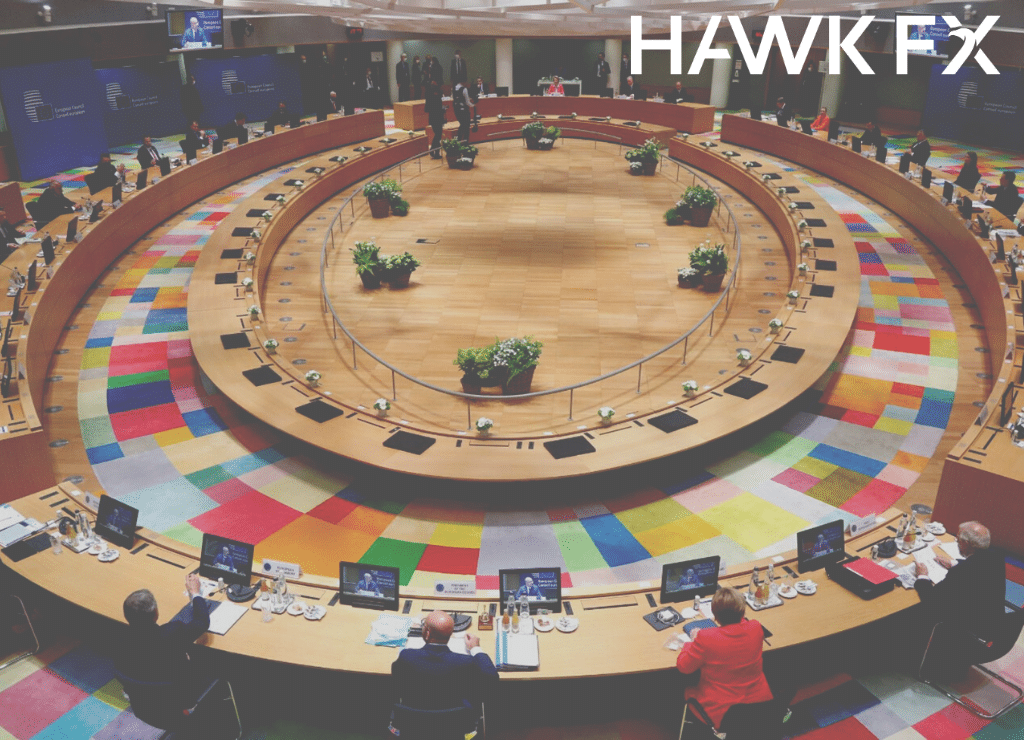 Last week’s 1.8% monthly rise for GDP was well below expectations. This subdued pace was mainly due to services only rising by 0.9% as much of the sector remained in lockdown. Meanwhile, construction and manufacturing both rose by over 8%. With the further easing of restrictions in June and July, GDP growth is likely to have increased. This week’s PMI data may provide initial indications of this. Manufacturing and services have already picked up from the April lows. There are likely to be further strong rises with manufacturing expected to hit 52.0 and services to hit 53.0.

Last week the markets wavered between concerns of an increase in Covid-19 cases and hopes that the second half of 2020 will see an economic rebound. Equity markets ended the week up helped by some positive news on progress toward a vaccine. Retailing saw a relatively early easing in lockdown which led to a 12% rise in May retail sales.  The June figure is likely to show a similar increase.  Some reports suggest that after an initial surge, spending in stores is slowing. The July GfK consumer confidence may show some cooling of demand. We expect a rise to -23 which is still well below pre-pandemic levels. Public finance data for June is likely to show very big net borrowing. Sterling is lower than a week ago against the dollar but has slipped more sharply against the euro.  EU-UK negotiations on the future relationship continue this week.

Leaders attended the EU summit to discuss the Covid EUR750bn recovery fund and future funding over the weekend.  The negotiations have been hard-fought with differences exposed between EU leaders. The size of the fund and the conditions attached to disbursements have been the biggest stumbling blocks. In particular, the so-called ‘frugal four’ (Austria, Denmark, the Netherlands and Sweden) want a higher proportion of funds to be given as loans rather than grants.  The negotiations continue and if an agreement isn’t reached, the leaders will meet again at the end of July.

In contrast to the US, there is little sign in the Eurozone of a renewed rise in coronavirus cases. Expectations are therefore that the economic recovery will continue to gather pace. The July PMI data are expected to provide further confirmation of this. We expect a rise in the manufacturing PMI to close to 50 and the services PMI to 51. Markets also expect to see Consumer confidence rising as lockdown restrictions ease.

Last week, both industrial production and retail sales showed strong rises, suggesting that activity is picking up. However, an increasing number of Federal Reserve members are concerned that the pickup may be faltering as come states are forced to reimpose lockdown restrictions. This slowdown has not yet been reflected in the economic data.  The latest weekly jobless claims did only show a small drop and the Fed’s Beige Book points to considerable uncertainties. Markets will be watching economic releases closely for signs of weakness. Any indication of a slowdown will likely lead to calls for Congress to pass another fiscal stimulus package before the summer break.

This week’s new and existing housing sales for June are both likely to show sizeable rises. The weekly jobless claims are likely to show a further fall in the claims data.  Manufacturing and services PMIs are both expected to rise above 50.  If the data come in as expected, it will suggest that the recovery is still on track. The US dollar spent much of last week under pressure, particularly against the euro. Recently, the dollar has struggled to make gains even with a ‘risk-off’ sentiment, suggesting growing market concerns about the rise in US Covid cases.