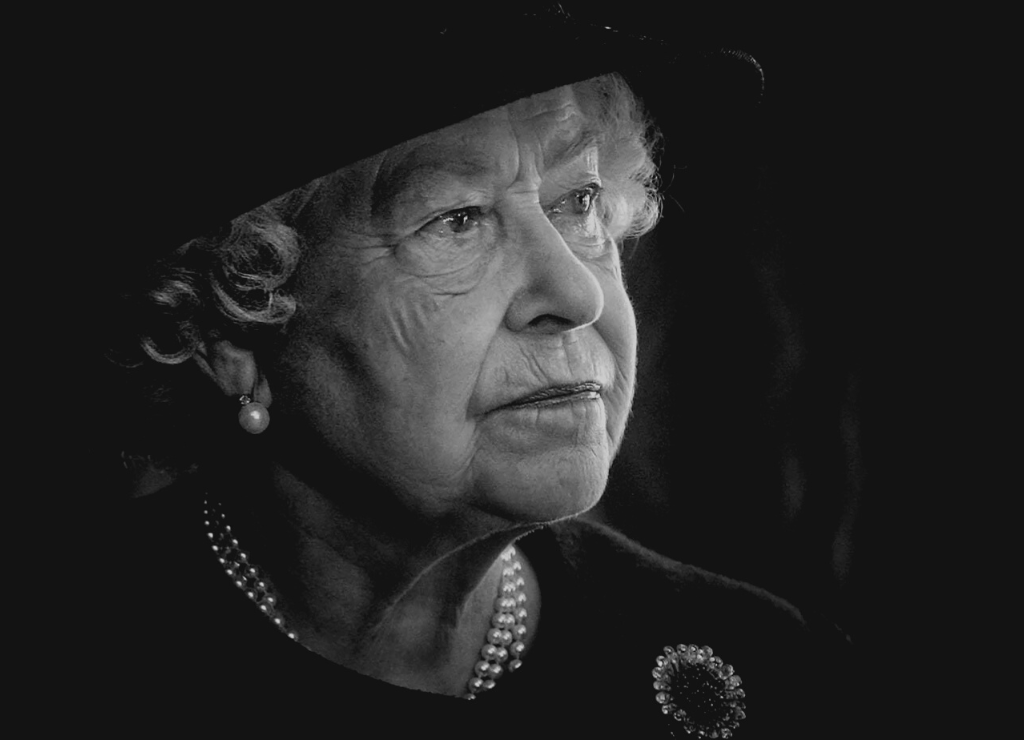 Queen Elizabeth II, Britain’s longest-reigning monarch, died peacefully at her estate in Balmoral, Scotland on Thursday.  A period of National Mourning has started, with a huge outpouring of grief and remembrance of the incredible amount that Queen Elizabeth gave to the UK and the world. A state funeral will be held on 19th September, which will also be a public holiday. Charles, the eldest of Queen Elizabeth’s four children, was formally proclaimed King Charles III over the weekend.

The Bank of England had been scheduled to provide a policy update this week, but it has been pushed back a week due to the period of National Mourning.

As Liz Truss became Prime Minister, the Government provided an Energy Price Guarantee which freezes energy bills for households and businesses.  The focus in markets and for the Bank of England is on the impact of this support on inflation and economic growth. The measures will reduce near-term inflation and will support demand in the economy.  They may however increase longer-term inflation forecasts.

Economic activity rebounded in July but this was less than expected. Markets expect a strong start to the third quarter with government support reducing the chance of a recession from the fourth quarter. The inflation reading for August is likely to be steady at around 10%.  Lower petrol prices will likely prevent another rise. We expect to see data confirming a tight labour market which would support further rate hikes.

Moving more slowly than most other central banks, the European Central Bank only started raising interest rates in July.  The ECB moved for a second time last week, this time by a record 0.75%. President Christine Lagarde pledged to hike rates further in the next few meetings with inflation remaining “far too high”.  This is notable with the ECB forecasting a marked economic slowdown next year. This leaves the possibility of another 0.75% hike next month.  It does however raise the potential for rate cuts sooner than previously thought if we see a slowdown in activity.

This week, several indicators of activity will be closely watched to see how the energy situation is affecting the economies.  This will be notable for the German ZEW survey, along with Eurozone industrial production.

Last week, we saw Remarks from US Federal Reserve Chair Powell suggesting another 0.75% increase could be possible on 21st September. Powell commented that “we need to act now forthrightly”. The ISM services survey pointed to resilience in activity despite the higher interest rates.  This will give the Fed comfort that they can keep raising rates.

Last week, sterling briefly dropped to the lowest level against the US dollar since 1985.  Ultimately, the dollar pared back gains and finished the week softer against most major currencies.

The CPI inflation report this week is expected to show a fall to 8%, though this remains high.  The fall in oil prices is helping to reduce the inflation level. Industrial production, retail sales and the University of Michigan consumer sentiment survey are the other key releases this week.