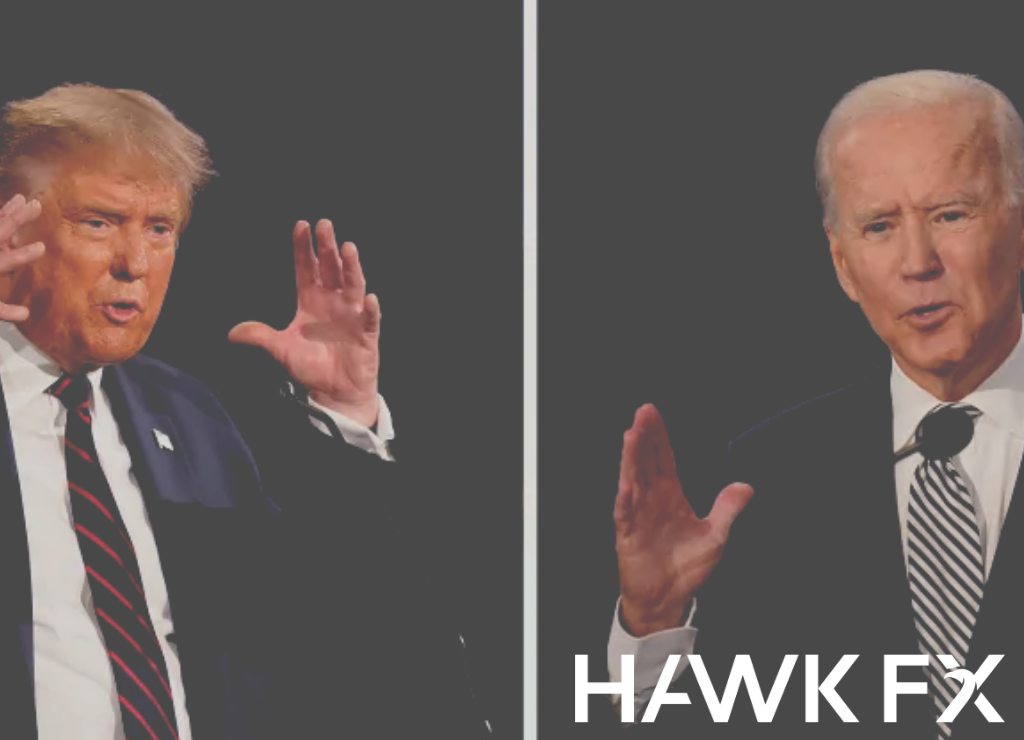 With an increase in Covid cases, Northern Ireland has imposed a 2-week ‘circuit breakers’. In England, the  3-tier regional system of controls was introduced.  There have been issues with Manchester resisting being increased to Tier 3 without further funding support. There is the potential for further measures this week. Boris Johnson is under pressure to impose a ‘circuit breaker’ lockdown in England.

The potential economic repercussions of increased measure need to be balanced against the impact of a further significant rise in cases. This is a challenging time given signs that the post-lockdown economic rebound is fading. This week, the October PMIs will provide a further indication of the fading of the economic rebound. In September, both UK manufacturing and services PMIs slipped from very high levels in August but stayed above well above the key 50 level consistent with economic expansion. We expect further slippage in October, but for both measures to stay above 50 and so signal continued growth.

Also of interest will be September retail sales. This is one area that recovered sharply post lockdown, and activity is back above its February level, although much of the activity continues to be online. We expect another monthly rise of around 0.5%, though there are questions around whether consumers will continue to spend. UK unemployment rose to 4.5% in August. Meanwhile, September inflation is likely to show a modest rise as the ‘eat out to help out’ scheme came to an end. Public sector finances are expected to show the deficit rising at a rapid rate.

The EU summit came to an end with the EU and UK still unable to agree on their future relationship. The Eu removed text from their instructions to Michel Barnier, suggesting that they are no longer committed to working ‘intensively’ to reach a future partnership. Boris Johnson said that negotiations should stop, but he has left the door open for conversations between David Frost and Michel Barnier if the EU is able to make some concessions. Boris Johnson is pushing for the UK to continue to prepare for ‘no trade deal’.  It seems likely talks will continue, but both sides are resetting what they expect from the negotiations.

The past week has seen more rises in Covid-19 cases with record numbers in some European countries. In response, a number of European countries have introduced further restrictions including a nine-city curfew in France. Consumer confidence is expected to show a fall in October compared to September. Meanwhile, German October ZEW showed a sharp fall in expectations. Eurozone industrial production rose by 0.7% in August. September saw a sharp fall in the services reading below 50, but a modest rise in manufacturing. We expect both to have fallen in October, taking the composite measure below 50 for the first time since June.

There is now less than three weeks to the US Presidential election. Democratic contender Biden remains a strong favourite to win, as nationwide polls give him a substantial lead. However, his lead remains narrower in key ‘swing’ states, which suggests the result may still be close. There may be a situation where the outcome is unclear on election night and for some days afterwards. This wee should see the last debate between the two candidates.

Meanwhile, politicians in Washington continue talks over another fiscal stimulus package to offset the impact of Covid. Last week, Treasury Secretary Mnuchin said an agreement is unlikely before the election. Neither side will want to give an electoral advantage to their opponents by seeming unwilling to talk. If a bill is not passed, it is likely to be a key priority for the next President. If that is Joe Biden it may mean that the process is delayed until after his inauguration in January.

In the US, the only releases are some September housing data, which are likely to show slower growth and the October PMIs. The latter usually do not get much attention, but we expect them to be consistent with modest economic growth. Last week, September CPI inflation rose to 1.4% with retail sales also rising 1.9%.  Industrial production fell by 0.6% with manufacturing down 0.3%