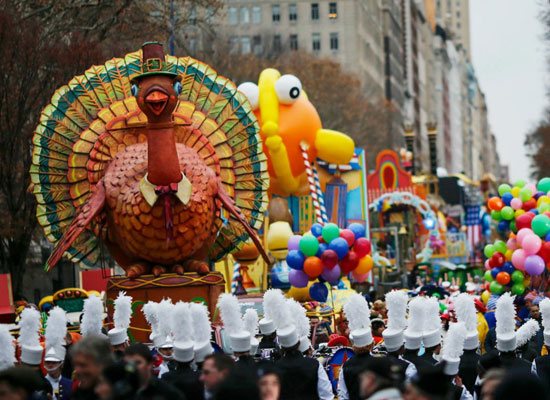 The general election remains the main focus for UK financial markets. All political parties have launched their manifestos with the Conservatives launching theirs this weekend. Last week saw televised debate between Boris Johnson and Jeremy Corbyn. There are a number of additional debates due this week and next. A snap poll following the first debate showed Johnson marginally better than Corbyn. The Conservatives continue to command a substantial lead in polls which many are translating to a Conservative majority. Volatility may rise as the election draws near.

Economic data releases have had little impact on UK financial markets lately.  Of most interest this week will be the November reading for the GfK consumer confidence. Last month, consumer confidence dropped to a joint low for the year. Last weeks November ‘flash’ PMI data were much weaker than expected, with services activity in particular down sharply. However, these seem to have underestimated output growth compared to ‘official’ data in recent months. Also of interest will be the Bank of England’s lending and mortgage approvals data for October. That has recently been showing a relatively subdued level of activity in the housing market.

Last week’s Eurozone data provided some indications that manufacturing activity is stabilising but that services output may be weakening. A fall in the services index pushed the November Eurozone composite PMI to just 50.3.  Tomorrow’s  German IFO survey may provide a further indication whether the slide in manufacturing is levelling off. Markets will be watching for a further pickup in the expectations component. Eurozone November CPI inflation is forecast to rise slightly to 0.8%. This is still well below the ECB’s inflation target of close to but below 2.0%. Core inflation is expected to be unchanged at 1.1%.  New ECB President Lagarde said help from other areas would improve effectiveness of monetary policy.

The number one issue for markets more globally is the ongoing trade negotiations between the US and China. Recent weeks have seen optimism that a ‘Phase 1’ deal will be done before year end. However, sentiment took a turn for a worse last week after the US Congress voted for a bill supporting the Hong Kong protestors. That is expected to be signed into law by President Trump.

The threat of possible Chinese retaliation led to a more ‘risk off’ mood amid concerns that a near-term deal may now be harder to achieve. However, sentiment stabilised after China’s chief negotiator said he was “cautiously optimistic” and invited US negotiators for further face-to-face talks.  It will be a holiday shortened week in the US with Thanksgiving on Thursday. Ahead of that, Wednesday’s Q3 GDP is a second estimate that is not expected to be revised from the initial increase of 1.9%.  The consumer was again a key driver of US growth in Q3 and the data for October is expected to confirm that it will remain so in Q4.  The PCE deflator is expected to show inflation still below the 2.0% target.

There are not many US Fed policymakers scheduled to speak but Fed Chair Powell will make his first public comments since this week’s meeting with President Trump. Despite the President’s demands for further rate cuts, Powell is likely to reiterate the Fed’s previous message that policy is now on hold while they monitor the impact of this year’s three reductions.