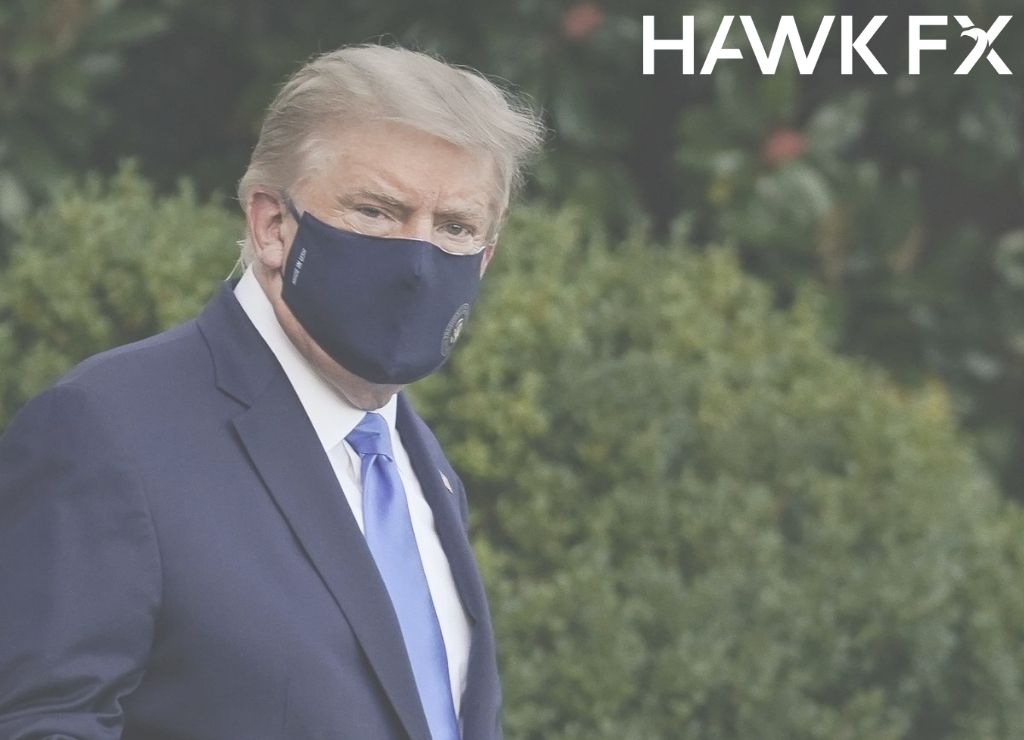 The UK economy is likely to show a record rebound of around 20% in GDP in the third quarter, following a drop of 19.8% in the second quarter. This week, we expect GDP to come in around 6% higher for August. The easing of lockdown restriction and the government measures provided a further boost following the 6.6% increase in July.  The economy will still be some way short of recovering from the drop during March and April when lockdown restrictions were imposed. The overall level of GDP in August will likely be around 6% below February.  This is similar to the full decline in GDP during the global financial crisis. The future path of the economy is also in doubt with stricter local measures now in place to tackle the second wave of cases.  As a result, the pace of recovery is likely to slow in Q4.

Bank of England Chief Economist Andy Haldane talked about the ‘unholy trinity of risks’ in a recent speech. Along with Covid, he was talking about the labour market and Brexit. The Chancellor’s new Job Support Scheme will provide some support to the employment market.It is not clear, how much it will limit the rise in unemployment. Under the new scheme, the government and employers will top up the wages of a worker on reduced hours. For central bank policy, the outlook remains highly uncertain. Whilst the economy has recovered more strongly than anticipated, tighter Covid restrictions and the lack of a Brexit deal may have a greater adverse impact. The Bank of England stands ready to provide more policy stimulus if needed.

This week, in addition to the GDP figures, we will see the latest readings for Services and construction PMIs. These are expected to continue to show steady growth, though it seems a matter of time before they reflect the increased restrictions. Last week, we saw August mortgage approvals increase the most since 2007, with government support driving demand.

The ECB ‘account’ of its September policy meeting could prove interesting. There is no urgency to add more stimulus at the moment. The ECB expects GDP to fall by 8.0% for the Eurozone this year.  This is less than previously thought and some Governing Council members may want a more upbeat communication on the outlook. However, September inflation was more negative, unemployment was above 8% and Covid infections are increasing.  The majority of ECB policymakers will likely highlight their vigilance to any softening in economic activity. This week, Eurozone services PMI, retail sales and German industrial data will provide further insight into recent economic activity.

The latest EU-UK trade negotiating round took place last week, with a breakthrough remaining elusive. UK Prime Minister Johnson and European Commission President Ursula Von der Leyen had high-level discussions over the weekend in an attempt to find a breakthrough.  They endorsed the assessment of both chief negotiators that progress had been made in recent weeks but that significant gaps remained.  These are notably in the areas of fisheries, the level playing field and governance.  They have agreed to continue talks for a further month, with a deal needing to be likely to extend the end-October deadline ahead of the EU leaders’ summit on 15/16 October.

The US Presidential debates are in doubt after President Trump tested positive for Covid.  It has already affected his campaign, with the cancellation of scheduled events. Vice-President Pence would take over as interim president if Trump is unable to continue. But this leaves open the question on what might happen to the 3rd November election if a candidate becomes seriously ill. Many Americans have already cast their postal vote based on the current candidates.  It is doubtful that there would be sufficient time to have a new candidate on the ballot before election day.

The US Federal Reserve will release minutes of their latest policy meeting. We may not learn significantly more than we already know about prospects for US monetary policy. At the September FOMC meeting, the Fed updated its forward guidance in light of the change in its policy framework to average inflation targeting. Its updated ‘dot plot’ signalled no expected rate rise at least through 2023. Fed Chairman Powell is among several Fed officials scheduled to give a keynote speech on the economic outlook.

The US data focus will be the ISM services survey and weekly jobless claims.  We expect a slight fall in the September ISM to 56.5, still consistent with decent growth. The rebound in the labour market is slowing, with last week’s nonfarm payrolls only increasing by 661k (1489k in August). Private sector jobs growth also slowed to 877k from 1022k.