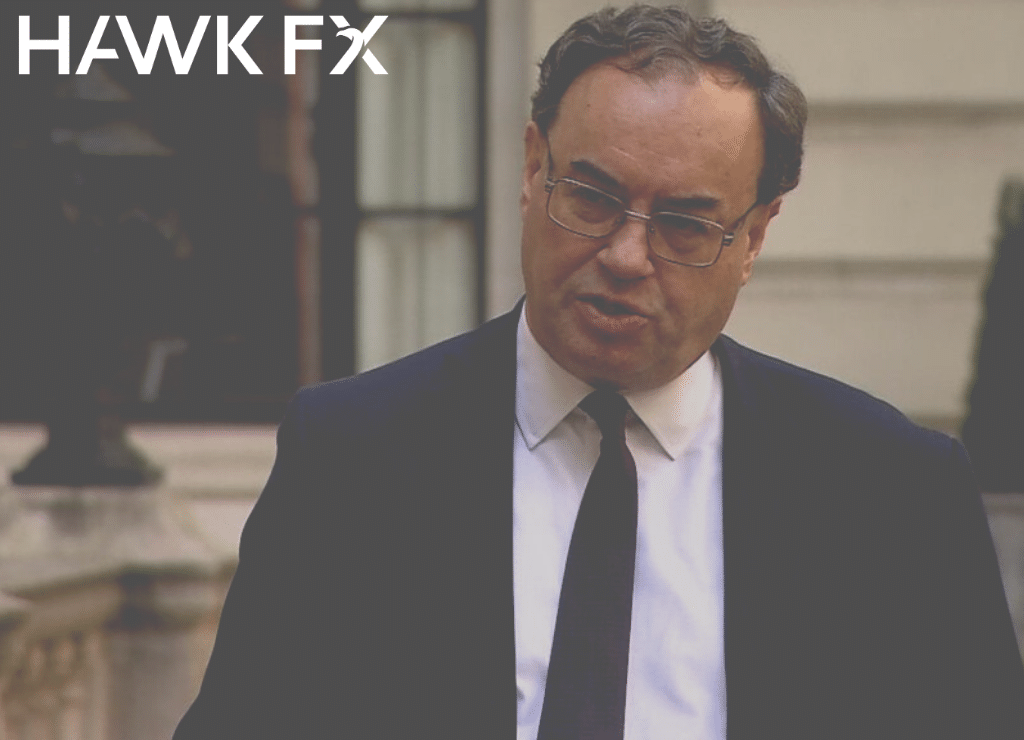 On Thursday, the Bank of England announces its latest monetary policy decision.  The economic outlook if extremely uncertain, though we have seen a recent short-term rebound. Chief Economist Andy Haldane described this rebound as “so far, so V”. The view of the bank beyond this short-term rebound will be interesting.  Depending on the evolution of the pandemic situation and how the economy reacts to previous lockdowns and ongoing restrictions, we would see another dip in the economy.  This may also depend on how many furloughed staff are brought back once the furlough scheme ends in October.

The MPC is likely to keep policy unchanged given the evidence that the economy is recovering from the April low. Last month, the MPC extended the QE programme by a further £100bn, while slowing asset purchases. Given the continued risks to the downside, the MPC is likely to repeat is that it will do everything it can to support the recovery. That is likely to mean more easing in the future if needed, including more QE.  There is still a possibility of negative interest rates which has still not been ruled out.  The only data ahead of the BoE decision is the final manufacturing and services PMI, expected to confirm the previous readings well into growth above 50.

Markets are getting more nervous about the global economic outlook. The latest GDP figures from the Eurozone (and the US) were dreadful, though it was expected and is now old news. With the current uncertainty, even forward-looking survey indicators, which suggest the short-term rebound since April is not being trusted.  Instead, investors are becoming increasingly worried that the economic upturn may be running out of steam.  One of the major risks to the economic outlook is a resurgence in Covid cases.  That has been ongoing in the US for some time but is picking up now around Europe with concerns around increased cases in Germany, Spain and France.

Following the significant falls in second-quarter GDP last week, there is not much data out this week to provide further insight.  From the Eurozone, we have final readings for manufacturing and services PMIs.  These are both expected to continue to show solid growth above the 50 level.  Eurozone retail sales are expected to show a further increase of around 5.5%, following on from last months reopening surge of 18%.  German industrial production and factory orders are also expected to show strong increases of around 8% on the month.

Last week, the Federal Reserve left policy settings unchanged, including interest rates at the 0.00-0.25% range.  They did remain dovish on concerns of a resurgence in Covid cases.  Second-quarter GDP fell by a record 32.9%, which was worse than expected, though historic data now.  Meanwhile, US initial jobless claims increased for a second consecutive week, adding to concerns short-term rebound in the economy is cooling. This has led to the fifth week of broad US dollar weakness.

This week, a major concern is what happens with the latest fiscal stimulus package. Congress is supposed to go into recess this Friday and some of the existing measures expire at the end of the month.  Any agreement will only happen at the eleventh hour. Otherwise, there are three possibilities: 1) most likely is a partial deal, for now, extending the extra unemployment benefits and negotiating the rest in September; 2) the recess is delayed; 3) it is delayed until September which would be the most negative for the economy and have the largest market impact.

Concerns continue around the slowing in the US economy with the initial jobless claims watched this week to see whether there is the third increase.  This week, we will also see the non-farm payroll figures, where we expect to see a smaller gain of around 1.5m after the increase of 4.8m last month. The ISM surveys are also released this week, with expectations for falls in both the manufacturing and non-manufacturing components.  Both are likely to remain above 50. These numbers should be consistent with a deceleration in economic activity, but markets will be concerned of larger falls if further fiscal stimulus is not agreed.