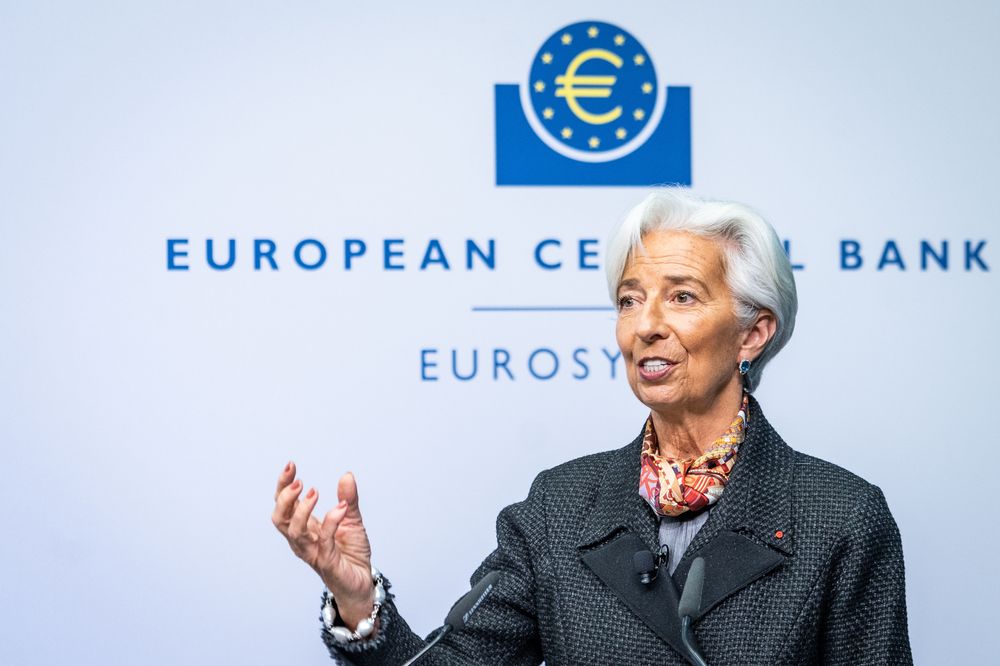 Over the last week the markets have shifted to expect a rate cut at the end of January.  The chance has increased from 10% to around 70%.   This has been caused by comments from BoE Governor Carney and two Monetary Policy Committee members.   They were dovish enough to suggest that they may vote for a near-term cut. With two members voting for a cut at the last two meetings, support from another three would secure a majority. This week’s data will be more closely scrutinised as a result of the Bank of England interest.

Friday’s ‘flash’ PMI data for January are likely to have an impact on the Bank of England decision. In December, the services PMI recorded a significant improvement between first reading and the final estimate.  Markets expect a further gain in January to 50.8. Manufacturing PMI, which is more impacted by international factors, was only revised up modestly in December. Markets also expect a rise in January, but most likely still not showing expansion above 50.  Also of note will be the forward looking CBI Industrial Trends survey and the labour market report. We are likely to see a further fall in the unemployment rate to 3.7% and a rise in employment, though we may see further deceleration in wage growth.

Last week, GDP fell by 0.3% in November but previous months were revised up.  Inflation was the lowest since November 2016 at 1.3%, whilst retail sales unexpectedly fell by 0.6% in December confirming a poor end to the year for the retail sector.  So far no MPC member has been prepared to publicly say that markets are getting ahead of themselves.  They are now running out of time to do so before they go into purdah ahead of the meeting.

Whilst the MPC are considering a first rate cut, the message from other major central banks is different.  After providing further stimulus late last year, they are now on hold while they assess developments. The announcements from the European Central Bank and the Bank of Japan are likely to be non-events.  The ECB is expected to deliver a similar message to December. It noted that the downside risks for the outlook may now be less pronounced.  The continue to say that if further stimulus is warranted it would be better to come from fiscal policy.

The ECB will also confirm that its comprehensive strategy review is now underway. It has been reluctant to talk about what will be covered by this review.  Expectation are that it will include the inflation target along with any potential side effects of both negative interest rates and the asset purchase programme. Last week, Eurozone November industrial production grew by 0.2% after a 0.9% decline in October.  This week we have the German ZEW survey along with Eurozone PMIs.

One of the things that central banks will be waiting for is the impact on the global economy of the US-China trade deal. It has been argued that a primary cause of the slump in global manufacturing was the ongoing global trade tensions. Markets will therefore be looking for signs from business surveys that confidence is rebounding in 2020. This week, January ‘flash’ PMIs will give an initial indication. The message is still likely to be that service sectors continue to outperform manufacturing. December retail sales (+0.3%) and US housing starts were both positive last week.

President Trump’s impeachment trial will get underway in the US Senate on Tuesday. As the Upper House of Congress is Republican controlled it is unlikely that he will be found guilty. The key issue for markets may be whether the process has an impact on voting intentions ahead of November’s elections. Opinion polls are unclear on this so far. Perceptions may be shaped by whether or not the process is seen as fair.