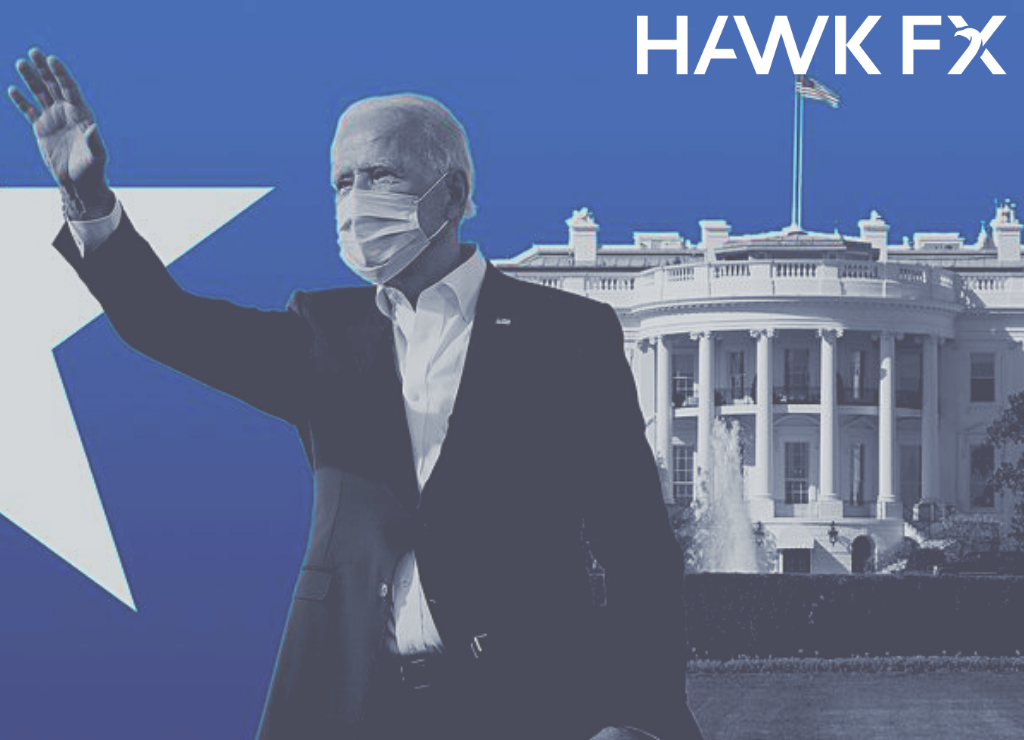 The fall in GDP for November was smaller than expected, at -2.9%.  This was mainly due to a fall in services activity.  Manufacturing and construction both rose. There were also revisions to previous months which suggest the rebound from Spring was stronger than previously thought. This week, we will see January PMIs. Last month saw rises in all measures. This month, the services reading is likely to be lower due to the extra restrictions. Last month’s manufacturing figure was increased by Brexit preparations.  This may also fall back this month. In the US, Biden’s term begins.

Retail sales fell in November for the first time since May with the impact of the second lockdown. Another small drop is likely to be shown in December. That will leave sales flat for the fourth quarter, after a rise of 18% in the third quarter. The GfK consumer confidence figure is forecast to be -29 in January, down from December.  Annual CPI inflation is likely to have increased from November, to around 0.6%. This is still well below the 2% inflation target. December public finances data will give an update on the huge rise in the deficit and debt levels.

Bank of England Governor Bailey and Chief Economist Haldane are due to speak this week. Their focus may not be on the near-term outlook for monetary policy. Recent comments from Bailey suggest that the BoE is still assessing potential impacts of negative interest rates.  A move seems unlikely in the next few months.

Monetary policy is expected to be left unchanged at this week’s European Central Bank meeting. The ECB provided significant easing at the December meeting, so it is unlikely they will consider further action right now.  It will be interesting to see to what extent the ECB’s view on economic developments has changed with the recent rise in Covid-related restrictions. ECB President Lagarde suggested last week that the ECB’s December projections were ‘still plausible’.  This suggests that the expected vaccine rollout leads to a strong rebound later this year.

Last week, we saw Eurozone industrial production rise by 2.5% from November. This week, we expect to see January Eurozone PMI data showing falls with manufacturing down to 54.4 and services down to 45.8. The German ZEW survey is likely to post a second consecutive rise in its expectations reading to 60 in January.  This reflects growing confidence that conditions will improve later this year after German GDP declined by 5% in 2020.

Wednesday’s inauguration will be the start of Democrat Joe Biden’s Presidency. He has signalled that his key priority will be providing support to help the economy rebound from the Covid impacts.  He proposed a $1.9trn fiscal stimulus package last week in addition to the $900bn package passed by Congress late last year. The two election wins in Georgia have increased the chances of him getting this through the Senate. The Senate may be more focused initially on President Trump’s impeachment trial, which may cause delays.

The vaccine rollout is gathering pace in many countries. The US has said that 10 million people have already received at least one jab. Many equity markets ended the week down, but only lost a fraction of the gains from the previous week. In bond markets, we have seen a rise in longer-term US Treasury yields. Although comments from Fed Chair Powell helped to calm fears that a ‘tapering’ in Fed asset purchases may come as soon as this year. The US dollar appreciated against the euro after a number of weeks losing ground.