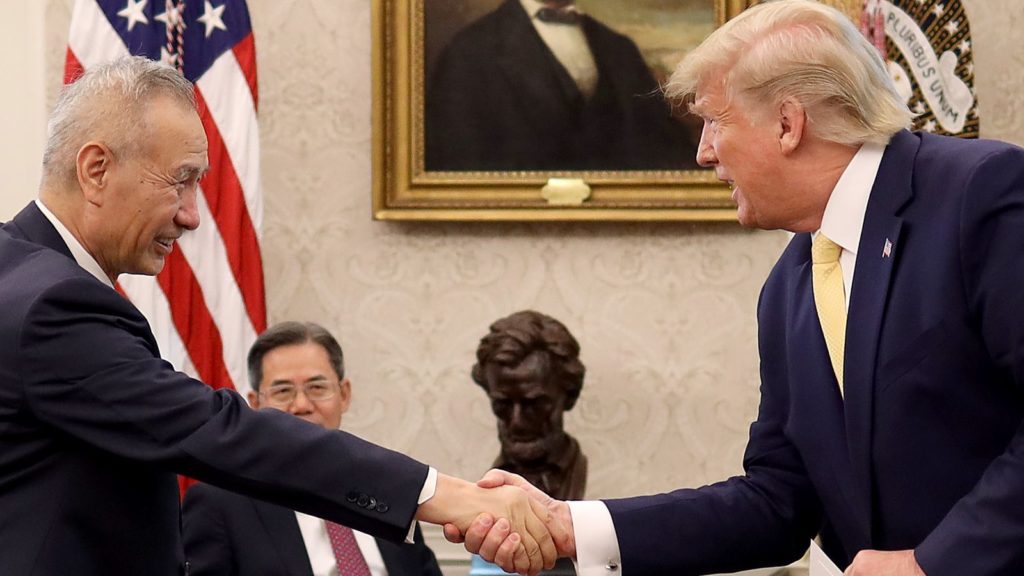 Expectations of a rate cut in the UK increased after dovish comments from Governor Carney. Two other members of the MPC voted for an immediate rate cut at the last two policy meetings.  Carney commented that the expected economic rebound is ‘not assured’ and noted that the MPC is debating near-term stimulus which could include a rate cut. This is despite lower Brexit uncertainties and a global recovery.  In a similar note, MPC member Tenreyro said she would favour more stimulus or a rate cut if growth does not recover. The next decision is on 30th January and further comments will be acted on by markets.

This adds further importance for upcoming data releases.  This week we have monthly GDP for November, inflation and retail sales for December. Markets expect GDP to be flat.  The three-monthly GDP growth rate is likely to show a small drop of -0.1%. The Bank of England’s central growth projection is 0.1% growth for the final quarter. There are tentative signs from other surveys such as the GfK consumer confidence that sentiment may have started to improve.  Inflation, is likely to remain broadly flat.  December retail sales will likely show a strong rise, boosted by Black Friday. The year-on-year comparison for the fourth quarter is expected to show a rise of around 2.5%.

The withdrawal bill passed the Commons without the amendments sought by the opposition parties.  The bill will now move to the House of Lords this week.

The focus in the Eurozone continues to be on data and whether the economy is stabilising.  Last week, energy pushed Eurozone headline CPI up to 1.3%. German industrial production and Eurozone retail sales also rebounded in November.  This week, Eurozone industrial production for November will provide a more complete picture. Germany and Spain reported strong rises, but that was less evident elsewhere. Germany will also release full-year 2019 GDP figures showing a fall around 0.6%.  This is a huge fall from 1.5% in 2018 and would be a six-year low.

The markets will also be watching the minutes of Christine Lagarde’s maiden ECB meeting as President in December. The ECB’s assessment of ‘less pronounced’ downside risks to the economic outlook is notable. They reiterated that governments with fiscal space should be ready to act. Attention will be on any further clues regarding the ECB’s ‘comprehensive’ strategic review.  This is due to be completed before the year-end.

USD – Trade deal to be signed

The US and China are expected to sign a ‘phase one’ trade deal this week. Chinese Vice Premier Liu will join the ceremony with President Trump on Wednesday. Trump has said that ‘phase two’ negotiations will start but suggested they may take most of this year.  Meanwhile, Middle East tensions have eased as both the US and Iran tone down the rhetoric.

There are further Fed speakers this week and they are likely to confirm that current monetary policy is broadly right.  This follows three rate cuts last year. Retail sales for December are likely to show a strong rebound after a weak November.  Although December non-farm payrolls only increased by 145,000, the solid underlying labour market will continue to support consumer spending. Wage growth fell slightly to 2.9%.

December headline inflation is expected to rise slightly from 2.1%.  The core measure will likely hold steady at 2.3%.  Other data releases include industrial production and housing starts/permits. The underlying picture remains soft, with the impact of global trade tensions.