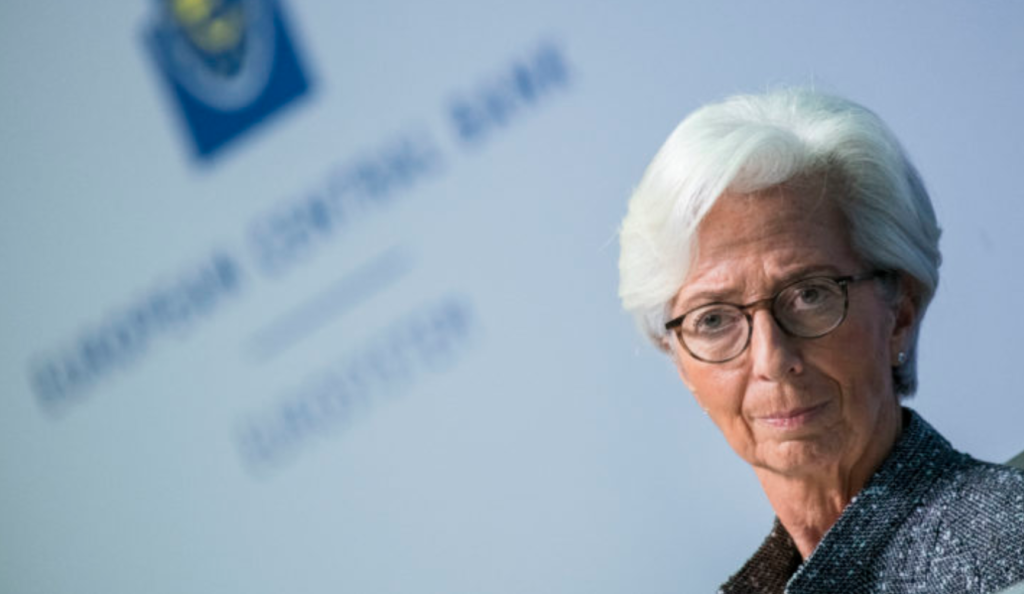 With the easing in lockdown restrictions, markets will be looking for signs of an initial bounce.  Timelier survey data will be of most interest, with positive PMI data for the UK (and US and Eurozone) expected this week.  We expect significant bounces in the manufacturing and services indices though they are still expected to remain below 50. Tomorrow’s labour market report mostly covers the three months to March and is expected to show only a modest rise in the unemployment rate. The Job Retention Scheme should prevent the unemployment rate rising by as much as other countries.  April jobless claims are likely to show that benefit claims have risen by around 2 million since the lockdown started.

Despite the expected bounce, global sentiment is getting worse, boosting expectations of further policy action to support growth. There has been some speculation that interest rates may be cut below zero. Governor Bailey has said that this is not being considered for now and additional asset purchases are likely first. Governor Bailey and his BoE colleagues will provide a further update to the House of Commons committee on Wednesday. UK GDP fell by 5.8% in March and by 2% in the first quarter. Meanwhile, the government announced an extension of the furlough scheme until October. April public finance data this week is likely to show a big rise in the budget deficit reflecting the rise in government spending.

A sharp fall in annual headline inflation is expected to 0.8% (from 1.5% in March), mainly due to lower utility and petrol costs. The fall below 1% will means that BoE Governor Bailey will have to write to the Chancellor of the Exchequer explaining why the inflation target has been missed. April retail sales are forecast to fall by a monthly record of 18% due to a slump in everything but grocery buying. Separately, UK-EU talks around Brexit have continued though reports suggest that little progress has been made.

As countries across Europe have begun easing lockdowns, we expect to start seeing an improvement in upcoming data.   We forecast improvements in Eurozone manufacturing and services with positive PMI for May.  They were extremely low in April (33.4 and 12 respectively), so any improvement, would only point to an easing in the pace of contraction. The fall in activity is severe with the fall in second-quarter GDP likely to be much bigger than the 3.8% decline in the first quarter. German GDP only fell by 2.2% in the first quarter, whilst the German ZEW reading may have slipped in May after a surprisingly strong April number.  The ZEW current conditions measure may actually improve given the ease in the lockdown. We expect Eurozone consumer confidence to have fallen for a third straight month in May.

The implications of the German Constitutional Court’s ruling continue to be debated in financial markets.  The assertion is that the European Central Bank needs to justify the extent of its asset purchases. Last week, ECB Chief Economist Philip Lane said the program is ‘proportionate’ to economic circumstances, suggesting that the ECB is confident it can justify its actions. This again raises the question of limits to monetary policy and the need for fiscal policy to play a bigger role within the Euro area. This action also sets a worrying precedent with a national institution questioning the authority of the supranational ECB.

Last week the markets were generally less positive, with falls in equities and government bond yields. The US dollar has risen versus most currencies with sterling at its lowest level since mid-March. Concerns have increased over the speed of the economic rebound.  There are also growing tensions between the US and China, with concerns over further trade restrictions. Meanwhile, there are signs of a second round of Covid-19 in China and South Korea.  US Fed Chair Powell highlighted concerns last week that economic recoveries may be slow and risks of more permanent damage to economies. The change in sentiment is boosting expectations of further policy action to support growth. In a similar tack to the UK, Governor Powell has said he favours additional asset purchases over reducing interest rates further. Meanwhile, the US Congress is set to vote on another fiscal stimulus bill.

The data last week continued to paint a bleak picture, with industrial production falling by 11% and retail sales falling by a record 16% in April.  The Fed’s preferred measure of inflation also fell to 0.3% from 1.5% in March.  Along with the UK and Europe, we expect to see positive PMI data in May. We expect manufacturing to rise to 45.0 and services to 39.0. The Philadelphia Fed industrial survey is also likely to have rebounded from a very weak figure in April.  Weekly jobless claims data will be watched for indications that the pace of the rise in unemployment is slowing. The minutes of the Federal Reserve’s April meeting will also be released. There will be interest in whether there was discussion of a change in the Fed’s forward guidance and of further policy measures.