Market Report – Markets recover, though Covid cases rise; Rescue packages from Germany and US, with US labour markets and PMIs much weaker 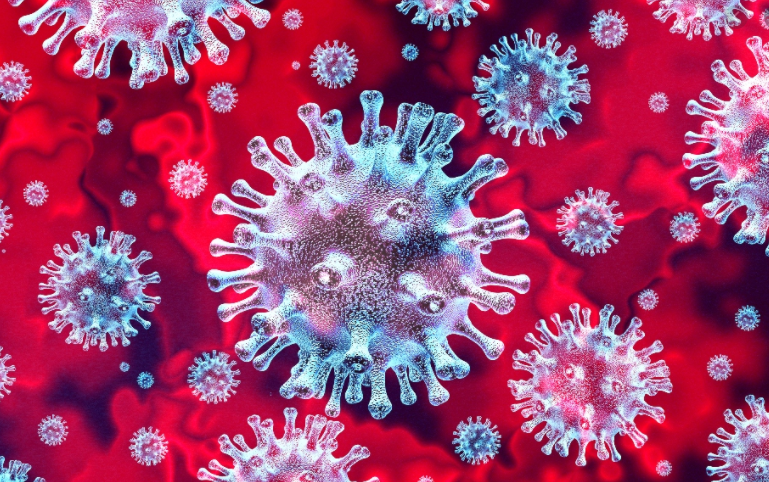 Following the massive global policy stimulus over the last week, markets have recovered.  Equities are still 20% lower this year and it remains to be seen if the recovery will continue.  Global March PMIs fell sharply with UK services dropping to 36.  The final readings of these PMIs will be released this week. These are expected to revise the poor preliminary numbers down further.  This week, GfK consumer confidence will be a gauge of economic sentiment. It is expected to fall to -11 from -7.

The government and the Bank of England have pledged to do more if necessary.  In the meantime, policymakers will be implementing the schemes already announced. The Bank of England left policy settings after its recent changes.  The Bank Rate remains as a record low of 0.1%, with a further £200bn of asset purchases due to be made.  There is also a term funding scheme for SMEs.  Chancellor Sunak announced support for the self-employed.  This is estimated to cost about £10bn, in addition to the measures.

The market’s focus will no doubt continue to be on the increasing number of cases and deaths from Coronavirus.  Germany’s parliament agreed to a €750bn rescue plan. The challenge now for fiscal policy is to get the money to cash-strapped households and businesses quickly.  The longer delays there are, the greater risk of more severe impact on the economy.

The main data this week is the CPI inflation numbers. German, French and Spanish CPI will be released before the Eurozone ‘flash’ estimate tomorrow. Markets expect Eurozone CPI to fall to 0.9% due to lower energy prices. The impact of coronavirus disruption may also push this lower. Eurozone economic sentiment is also likely to fall given the disruption and uncertainty.  German retail sales and Eurozone PMIs will add further colour to this picture.

Positive market risk sentiment is likely to be tested as global coronavirus cases are set to rise significantly. The number of US cases is accelerating and now exceeds China’s reported cases. The shutdown of large swathes of the global economy has resulted in plunging business confidence and a sharp rise in unemployment. President Trump commented that ‘we cannot let the cure be worse than the problem itself’.  He has suggested that he wants to reopen the economy in Easter. The US Congress is expected to pass a $2 trillion stimulus package.

The recent Chinese data may be an indication of the likely impact for other major economies. China’s PMIs were at record lows in February, but are expected to rebound in March. They are likely to remain below the key 50 expansion/contraction level. There are also issues for China as demand from overseas has fallen just as factories start to reopen.

In the US, the impact of the economic shutdown on the labour market was starkly apparent. Initial jobless claims shot up to over 3 million.  This measure hit a high of ‘only’ 665k during the Global Financial Crisis. This week is likely to see the first fall in non-farm payrolls for nearly a decade.  This is likely to continue for a couple of months at least.  Markets expect an 80,000 decline. The unemployment rate is also likely to increase slightly. ISM manufacturing and non-manufacturing surveys are also likely to show significant contractions.