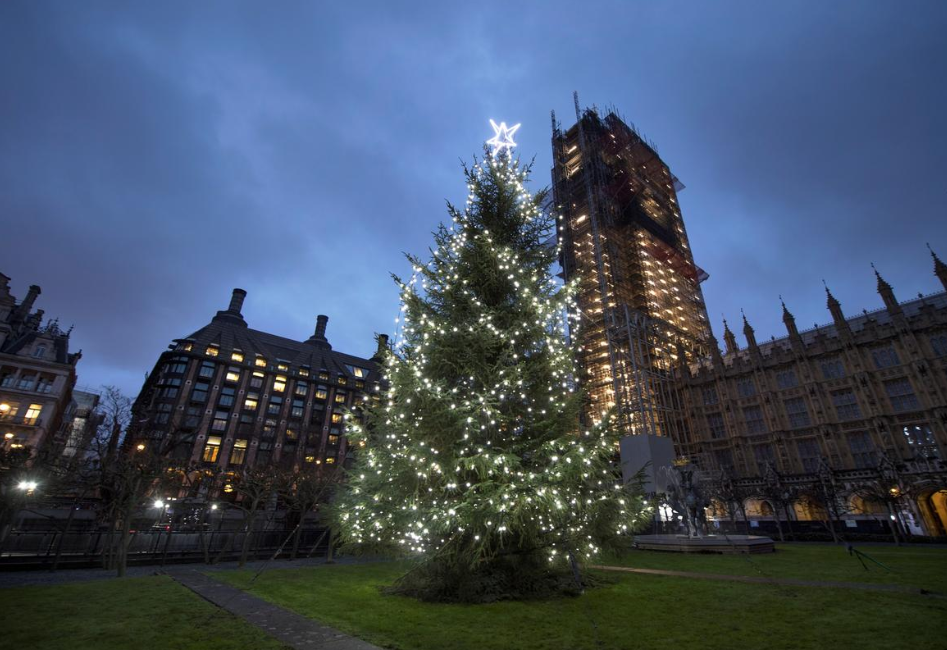 Last week, the Conservatives secured the biggest majority since 1987.  The pound topped $1.35 and €1.20 for the first time since May 2018 and April 2017 respectively.  The new Conservative government is due to be recalled to Parliament tomorrow to swear in the new MPs. A Queen’s Speech may take place later this week.  The Withdrawal Agreement Bill is likely to be passed before the end of January.  This will confirm the UK’s departure from the EU. The uncertainty will then pass to whether a new trade agreement with the EU can be negotiated during the transition period.  There will also be questions over whether the transition period may need extending beyond next year.

On Thursday, the Bank of England will almost certainly keep Base Rate unchanged at 0.75%. The big surprise last month was that two MPC members voted for a rate cut. There were concerns over weaker global demand and Brexit uncertainties. These risks appear to have reduced, though we may still see a similar 7-2 split, whilst the MPC waits for the impact of the election and next steps within Brexit.

Inflation fell to 1.5% in October, further below the 2% target.  We expect a further fall on Wednesday.  Business and consumer surveys this week provide a timely gauge of the economy. We expect improvements in manufacturing and services PMIs to 49.6 and 49.5. This still suggests a small contraction in growth.  Retail sales has remained relatively resilient, supported by a tight labour market. We expect a rise around 0.2%.  Black Friday sales fall in the December retail month figures. We expect a slight increase in the unemployment rate to 3.9% in October.

The Eurozone focus will be on the ‘flash’ PMIs and the German IFO survey for December. Markets expect improvements in both reports, reflecting better sentiment in manufacturing. The Norges Bank are expected to keep policy on hold. The Riksbank meanwhile is expected to raise interest rates to 0.00% from -0.25%. ECB President Lagarde speaks at an event on monetary policy challenges in honour of outgoing Governing Council member Benoit Coeure.  Last week, the ECB left policy unchanged and announced a policy review to be completed by end-2020.

President Trump signed off a ‘phase one’ trade deal with China, which will increase US exports over the next two years.  The Fed is seemingly on hold for an extended period, unless the economic outlook changes significantly. Third quarter GDP growth is expected to be confirmed at 2.1% and current indications are that we may get a similar result for the final quarter.

This week, we see November personal spending, which we expect to rise by 0.5%, helped by strong Black Friday sales. The headline PCE deflator measure of inflation is expected to increase to 1.6%. US industrial production is likely to rebound by 0.8% after October activity was affected by the GM strike. Housing activity indicators are also due along with a number of business surveys – the Markit flash PMIs and the Philadelphia Fed manufacturing report.