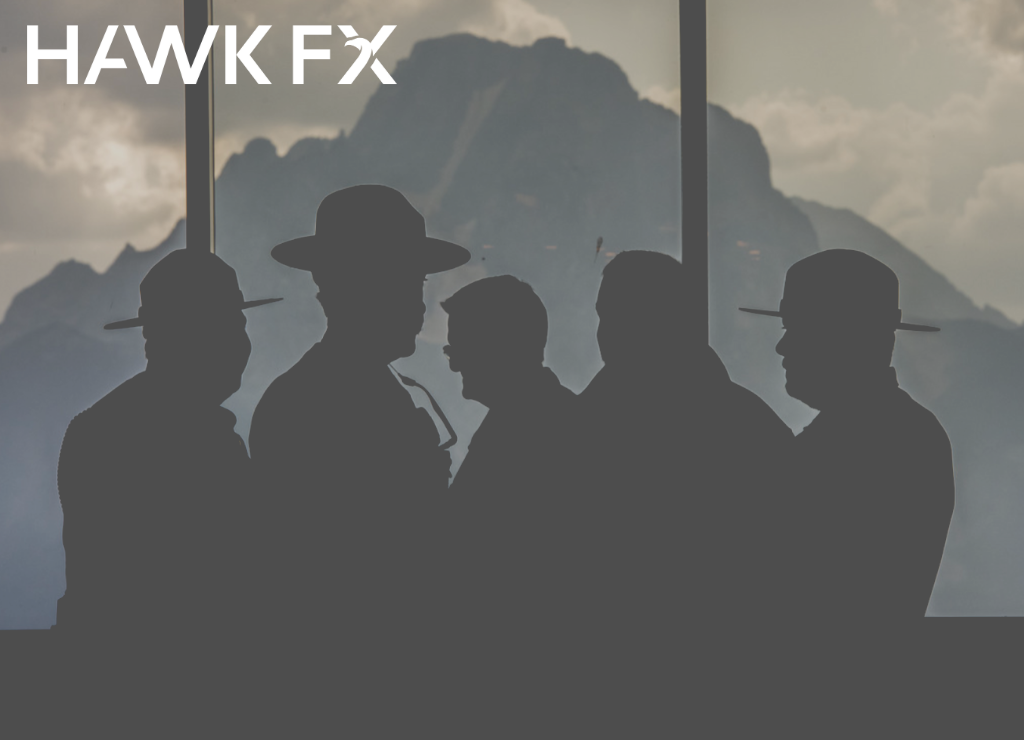 The data last week was mostly positive for the UK.  Retail sales, in particular, were much stronger with a 3.6% rise.  This is slower than the last couple of months but suggests the post lockdown surge isn’t running out of steam yet.  The manufacturing and services PMIs were also much stronger than expected, continuing the Bank of Englands ‘so far so V’ view of the recovery. Services moved up to 60.1, whilst manufacturing rose to 55.3.  We are not sure how sustainable this can be, with a weak employment picture likely act as a drag on the economy. Inflation last week was also higher than expected, rising to 1% from 0.6% in June.

There is very little data out this week, with just the CBI retail survey. The July data was a positive surprise so it will be interesting to see what the CBI says about how retailers are faring in August.  Consumer’s also had a greater number of alternatives to spend their money as more venues emerge from lockdown.

Compared to the UK, Eurozone PMI data was much weaker than expected.  This has raised concerns that the rebound in activity is faltering. The data is unlikely to take in the response to the recent rise in Covid cases in recent weeks. It may be a sign that the initial post-lockdown surge in activity has begun to run its course. The German IFO survey will be a timely update for August. We expect a further rise in both current conditions and expectations. Last week, manufacturing PMI fell very slightly to 51.7, whilst services PMI posted a larger drop from 54.7 to 50.1.

The further pick up in coronavirus cases in a number of European countries, notably France and Germany is worrying.  The disappointing August Eurozone PMI data also provides a worrying signal of the impact of the pandemic.

There are a number of releases in the US that may interest markets whilst it is rather quiet elsewhere. Releases including new home sales, durable goods orders, and international trade in goods. Retail sales for July point to another solid gain in overall consumer spending. The other data may be more of a mixed bag but overall should be consistent with growth continuing at a decent pace through July. Weekly jobless claims will attract attention after this last week’s higher figure, which suggests the pace people are returning to work is slowing. GDP figures for Q2 may be slightly revised, but are unlikely to have a significant market impact.

Last week, August PMI’s were stronger than expected, with manufacturing up to 53.6 and services up to 54.8, both from around 50 previously. Fed New York and Philly indices both disappointed, however. The US dollar hit a one year low against sterling at 1.3250 and above 1.19 against the euro before easing back.

The Kansas City Fed symposium (‘Jackson Hole’) will be online this year. It is an opportunity for economists and central bankers to swap economic policy ideas. Sessions involving Fed’s Powell and Bank of England’s Bailey will be watched closely. The symposium is “Navigating the Decade Ahead” but the focus may well lean towards the near-term outlook. Powell is due to talk about the Fed’s review of its policy framework, which may include a more flexible approach to inflation targeting.