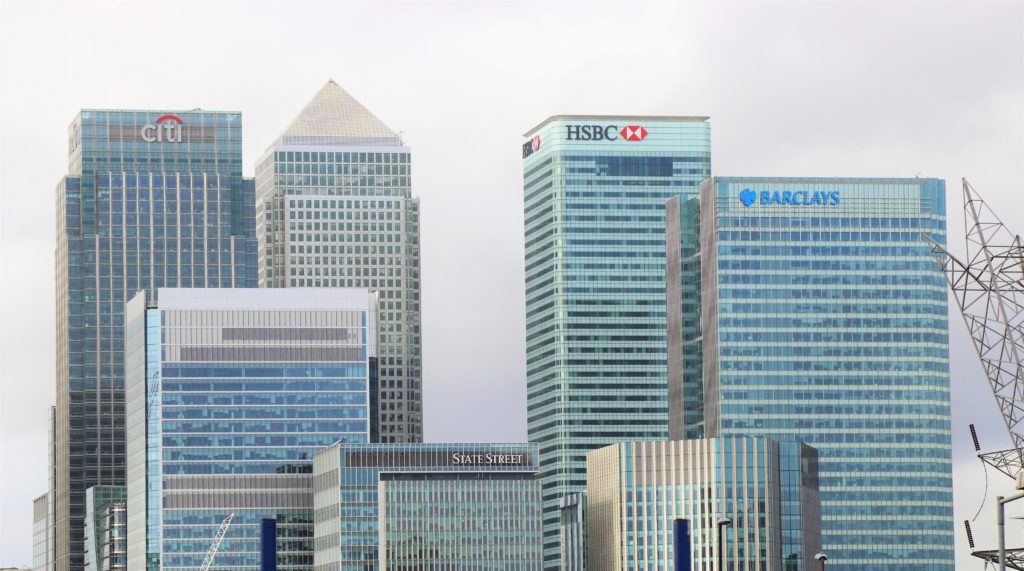 The big news last week was the Bank of England hinting that UK interest rates would increase sooner than markets expected.  Growth forecasts were raised and the quarterly inflation report suggested inflation will remain above target.  This led sterling higher across the board but comes against a backdrop of weaker economic data.  Manufacturing and industrial production were both significantly lower than previous readings and the trade balance is at its highest for over a year.

There was much made of European Central Bank President Mario Draghi’s recent comments regarding Brexit.  He stated, rather obviously, that the negotiation may be well managed reducing major risks.  He also pointed out that if it is not well managed, there will be major risks, and the Central Bank needs to be prepared for this. There was further good news in Europe as Angela Merkel managed to secure a coalition deal.  This hopefully ends the political deadlock in Europes largest economy.  We now look ahead to Italian elections in March.

The data continues to be positive from the US with the ISM non-manufaturing PMI index at the highest level for a year.  Further good news came with labour market data showing an increase in US wages.  Positive data has not always helped the dollar, as it increases the chance of rate hikes from the Federal Reserve.  Rate increases would be expected to slow the economy, and the dollar continues to be pushed around as a by-product of volatility in equity and bond markets.

Eyes this week are on US president Trump, expected to provide details of his infrastructure bill. Markets are keen to see how much additional stimulus the spending will amount to.  This may add further pressure on the Federal Reserve to increase rates. This week we will see further insight into inflation data alongside retail sales and consumer sentiment from the University of Michigan survey.