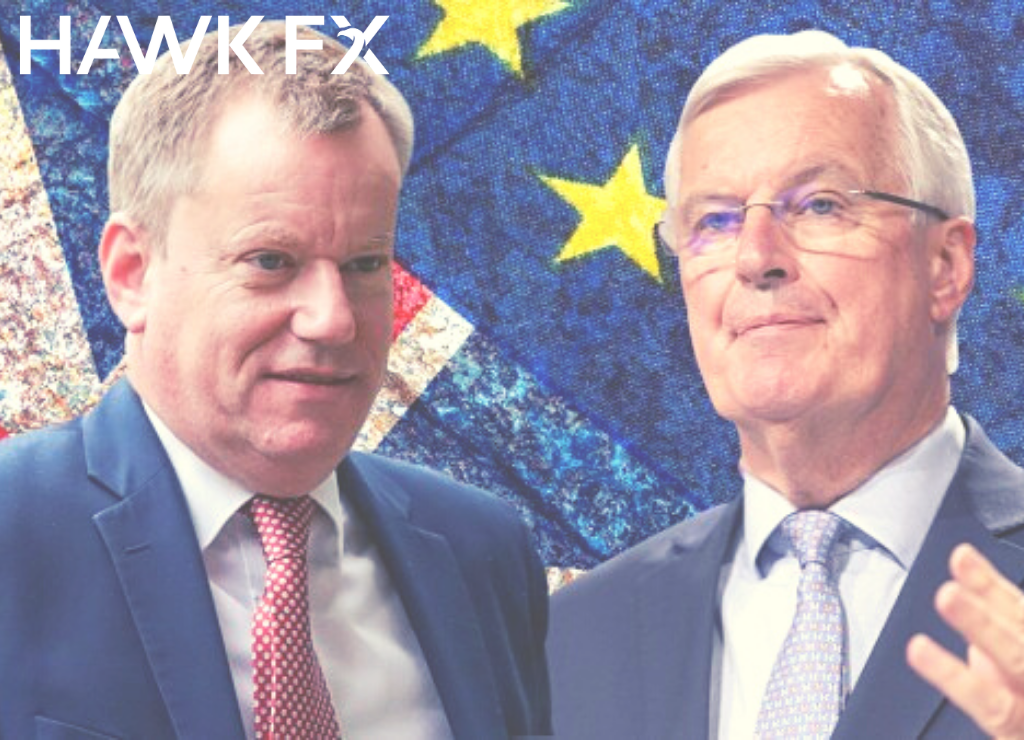 The lockdown in England is set to end on Wednesday.  A regional tier system will be reintroduced with most regions in the higher tiers. Concerns over this approach have been raised by some MPs and the hospitality industry.  As a result, the Government may need the help of opposition MPs to win a Commons vote on the measures.

Last week’s forecasts from the Office for Budget Responsibility were the most detailed estimate of the impact of the Covid pandemic.  They forecast a GDP decline of 11.3% and a public sector deficit of £394bn for 2020/21. Despite this, Chancellor Sunak raised total spending for next year, on the basis of combating the pandemic and preserving jobs. The deterioration in the public finances suggests there will be tax rises or further austerity in the future.

The initial estimates for manufacturing and services PMI have been released. They were mixed, with services down sharply, though manufacturing unexpectedly rose helped by pre-Brexit stock building.  Overall, that points to a fall in November GDP, but much smaller than the spring decline. This week we will see the November construction PMI, which is forecast to slip from October, but be above the key 50 expansion level.  The sector is less directly impacted by the current restrictions.

Brexit resume this week for what appears to be another crucial week. Sterling remains towards the top end of its recent trading range against the euro, suggesting markets remain optimistic. EU chief negotiator Barnier is reported to be briefing EU fishery ministers today.  This has prompted speculation that a compromise on a key area may be coming. A deal needs to be done soon to allow time for votes in the UK and European parliaments before year-end. Reports suggest that preparations are being made for emergency voting sessions post-Christmas.

This week’s November Eurozone PMI data are final readings and not expected to provide much change. The initial data showed declines in manufacturing and services. The ‘flash’ CPI is expected to show another annual decline in prices.  Meanwhile, the October unemployment rate is expected to rise to 8.4%.  ECB President Lagarde and several of her colleagues are scheduled to speak for the last time before the December policy meeting. Markets expect an easing of monetary policy at the December meeting.

Despite further rises in Covid across much of the world and data economic growth slowing, the mood in markets remains positive. Equities have continued to rise, and government bond yields were relatively stable, though the US dollar remains under pressure. The hope is that a Covid vaccine will be available soon. Markets are waiting for sign-offs by regulators and the schedule for when the first vaccinations will begin.

The data from the US last week was mixed. Initial jobless claims have picked up sharply, which suggests a stall in the jobs recovery. The labour market report this week will provide a more comprehensive overview. Markets expect positive employment numbers. The ISM surveys are expected to show the improvement in activity continuing. Meanwhile, Fed Chair Powell and Treasury Secretary Mnuchin will testify to Congress about the policies to combat the impact of Covid. Mr Mnuchin refused to extend the Fed’s emergency lending facilities, which may lead to some interesting exchanges.