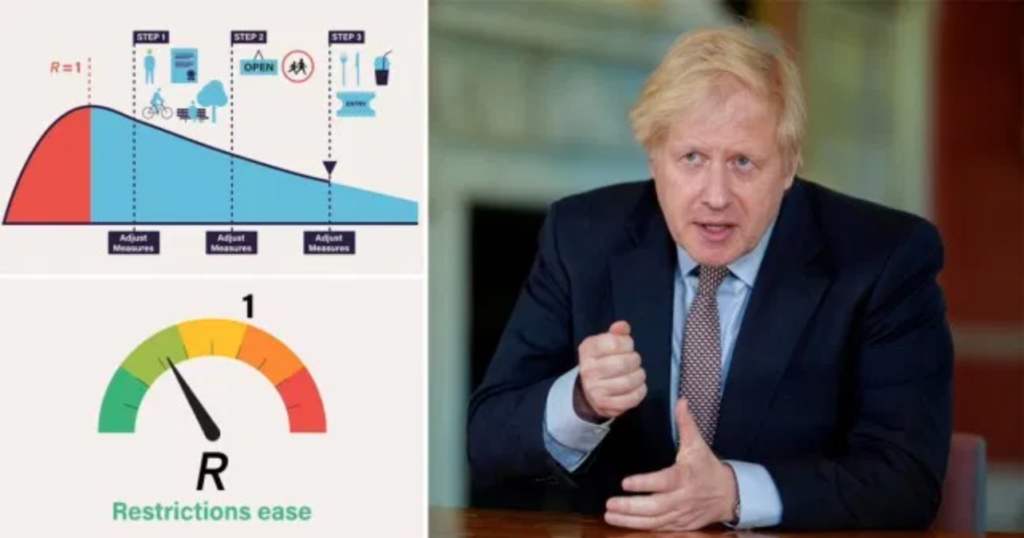 Last week, the Bank of England left interest rates unchanged at 0.1% and maintained the existing QE programme at £645bn.  Governor Bailey said the Monetary Policy Committee is ready to provide more stimulus if required.  Two members of the MPC voted for an increase in bond purchases of £100bn.  The next meeting on 18 June, may see an increase to the current £645bn, especially as this limit is expected to be reached in early July. The likelihood of more policy stimulus by the Bank of England weighed on the pound. Sterling fell to the lower end of recent ranges against the US dollar around 1.23.

We expect first-quarter GDP forecast to fall sharply, though this will be far less than the fall in the second quarter. We expect a fall of around 3%, though they will be much higher than this in industrial and services output. The BoE is predicting about a 30% plunge in UK GDP in H1, but it sees activity picking up fairly rapidly in the second half as social distancing restrictions are gradually lifted. The Bank noted that the outlook is unusually uncertain, especially relating to the virus and the potential long-term effects of the current lockdown measures.  April car registrations were down 97% from last year.  The PMIs for April were revised up but were not by much and still only at 13.8 for the composite number.  This week, we will see further data include the British Retail Consortium’s April retail sales update and the RICS housing survey.

A limited easing of restrictions was made by the government yesterday.  The ‘stay home’ message has been changed to encourage a return to work where possible if social distancing can be maintained.  Boris Johnson is expected to present to Parliament further details of the UK government’s roadmap to easing current lockdown restrictions in a 50-page document today.

There remains a degree of optimism in the financial markets that the gradual reopening of economies will result in a recovery in the global economy in the second half of the year. Lockdown measures have been eased further in Germany this weekend, though reports of an increase in transmission of the virus suggest this may be reviewed. Restrictions will start to be lowered in France this week allowing small shops to reopen.  Looking at improvements in data in China which eased restrictions suggests that underlying demand might take longer to recover.

The German economy is expected to have contracted by much less than France, Italy and Spain in the first quarter.  Markets expect a fall of around 2% which is much less than the overall Eurozone figure of -3.8%. German March industrial production fell by over 9% on the month.  Eurozone retail sales fell by 11.2%.  Eurozone March industrial production probably slumped by 10.5% on the month based on German and French numbers. Meanwhile, the Euro was weighed down by a German constitutional court ruling which questioned whether the ECB’s asset purchases were excessive.

There are concerns about a US-China spat following allegations by the US of a Chinese coronavirus coverup. Markets expect that this could lead towards a move backwards in the trade talk or other sanctions. The data meanwhile continues to highlight the impact of lockdown on the economy, which is putting further pressure on Donald Trump.  The ADP research institute reported that the economy lost more than 20 million jobs in April. Weekly initial unemployment claims rose by a further 3.2 million.

It’s another busy week for US data. The April retail sales and industrial production figures will provide a better indication of the impact from lockdown measures. We expect declines of more than 10% for both. Consumer and producer price inflation data are also expected to fall further. Further data releases include the NFIB small business, the NY Fed Empire and University of Michigan consumer sentiment reports. We expect a fall in NFIB small business optimism, a weak Empire survey and stabilising consumer sentiment following several sharp falls. The scale of the economic downturn and sharply higher unemployment will add to the pressure for the economy to be reopened more quickly.