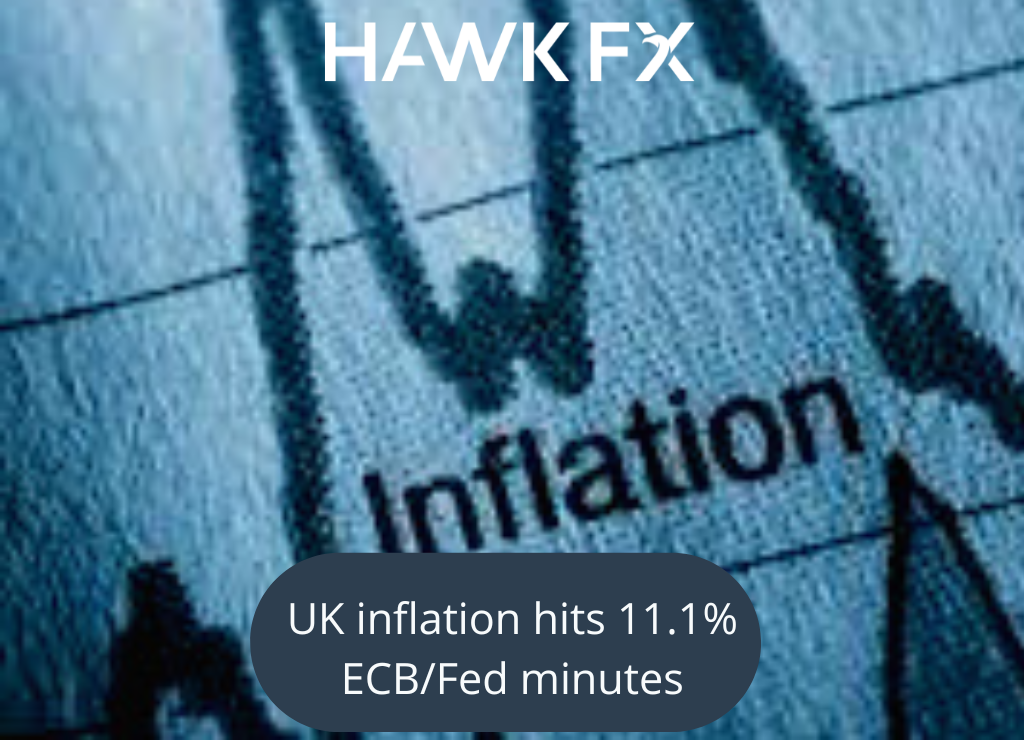 The Autumn Statement was delivered by Chancellor Jeremy Hunt last week.  In the end, there were no major surprises as so much had been briefed to the markets.  There were measures to increase taxes and cut spending in order to meet fiscal rules and restore credibility. Much of the fiscal consolidation occurs in later years after the next election.  This highlights the government’s desire to provide support to the economy in the near term in the face of inflation. The independent Office for Budget Responsibility (OBR) revised its UK GDP growth forecast to a 1.4% contraction in 2023. The OBR’s forecast sees the economy growing again in 2024, which is better than the recent BoE forecasts.

The reaction in the markets to the Autumn Statement was muted as many of the measures were expected.  Gilt yields have continued to move lower since the peaks following the previous Chancellor’s statement.  They are now tracking US Gilts more closely.  The pound has also continued to recover from the Truss/Kwarteng shock and has moved back towards 1.20 against the US dollar.

Last week, we saw inflation increase to a 41-year high of 11.1% for October, due to food and energy prices.  Without the government’s energy price guarantee, this figure would have been around 14%.  This probably marks the peak in inflation with prices expected to fall back throughout 2023.  Wage growth was also better than expectations, which will keep the pressure on the Bank of England to keep policy tighter.  The PMIs are expected to signal a fall in further quarter GDP, whilst there are also a number of central bank speakers this week.

EUR – Fall in PMIs likely to signal a contraction in Q4

The main data this week is the November flash PMI reports. We expect the PMIs to signal further decelerations in activity, which fits with a contraction in the further quarter.  This is due to a combination of weakening demand and a worsening economic outlook.  This would be the first fall in GDP since the first quarter of 2021. The survey is also expected to show businesses continuing to struggle with elevated price pressures from wages and energy. The German IFO business survey will also be closely watched, with the current situation index likely to remain weak. The expectations component may improve for a second month, with a fall in wholesale gas prices.

The other focus this week will be the minutes of ECB’s last monetary policy update from 27 October.  The ECB raised interest rates by 75bp, but the question remains whether the pace of hikes slows and where interest rates peak in 2023. A key question is whether it raises rates again by 75bp at its next policy meeting in December or decides on a smaller half-point increase. The latest inflation at 10.6% for October is uncomfortably high for policymakers, so another 75bp hike remains a possibility along with plans to reduce the balance sheet. Sweden’s Riksbank is expected to hike by 75bp to 2.5% after its 100bp increase at the last meeting.

It is a holiday-shortened week in the US, with the Thanksgiving holiday on Thursday and an early close for US markets for Black Friday.  This marks the start of the Christmas shopping season. As a result, we start the week with a busy run on data, including flash PMIs, durable goods orders, and new home sales. The final reading of the University of Michigan consumer sentiment survey is also due.  Markets remain highly focused on US inflation prospects, with last week’s softer-than-expected producer price inflation figures hitting the US dollar.

The other key market interest this week is the minutes of the Fed’s monetary policy updates on 2 November. Following 75bp increases at each of the last four meetings, the Fed funds rate is 3.75-4.00% range.  Most expect a smaller increase at the next meeting. Recent signs of softer inflation are likely to be welcomed by rate-setters.  Policymakers, however, reiterated that they were not done yet with interest rate rises.