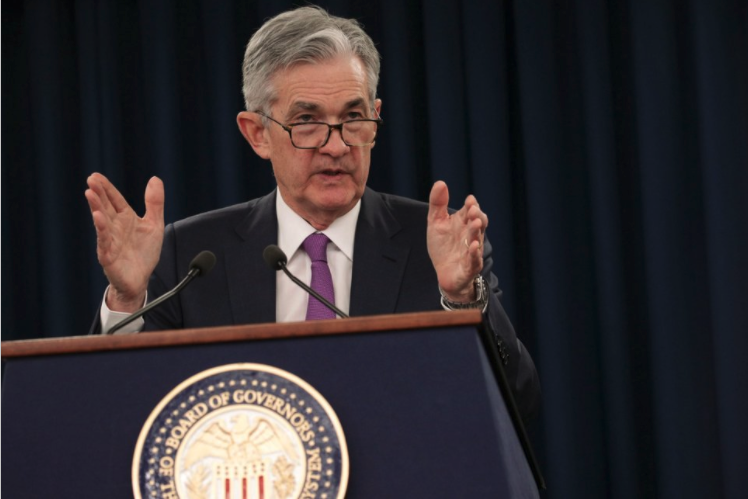 The manufacturing and services PMIs for May were revised up, whilst construction rebounded to 28.9.  These numbers represent an improvement, but all three stayed below the 50 level which signifies growth.  The latest Chinese PMI readings were all above the 50 expansion level for May.  Equities have surged as markets expect an economic upturn as lockdowns ease. The US dollar slipped further against both sterling and the euro. Sterling made little progress against the euro with news that little progress has been made in the latest round of Brexit talks.

The data releases this week are limited, with April GDP the main event.  This will provide the most comprehensive indication yet of the economic impact of the lockdown.   We expect output to have fallen by 20%.  Activity in the industrial sector, construction and services are all expected to be down sharply. The PMI data suggest a further, smaller, drop in output in May as the lockdown continued. The British Retail Consortium’s May retail update will provide further information on consumer activity. Reports from retailers suggest long queues and healthy sales as stores reopen.

Last week, the ECB left interest rates unchanged but announced a €600bn increase in its Pandemic Emergency Purchase Programme.  ECB President Lagarde will testify to the European Parliament today. The tone is likely to be similar to that of her press conference on Thursday. In addition to the extra asset purchases, she will probably emphasise the need for further fiscal support to help the EU’s economic recovery. Eurozone May manufacturing PMI was revised down to 39.4 with services revised up to 30.5, both well below the growth level.

April industrial production data for the Eurozone as a whole, and for some of the largest member countries including Germany, are expected to show very big falls due to lockdowns. We estimate a fall of around 20% for the region as a whole. A number of European countries are set to lower some lockdown barriers this week, which will feed through into economic data. Markets will watch Eurozone employment for slowing increases.

The US Federal Reserve is not expected to make any major policy changes on Wednesday. Recent comments from Fed officials do suggest they remain concerned about the strength of the economic rebound. Despite Friday’s much stronger labour market report, they will no doubt stand ready to provide further support. The Fed could suggest further QE and potentially a move to explicit yield curve control. The Fed does not yet seem to be considering a move to negative interest rates. There may be changes to their ‘forward guidance’ to emphasise that monetary policy is unlikely to be tightened.  They could also reintroduce the summary of the Committee’s economic projections and use their interest rate forecasts to illustrate low expected rates.

Employment unexpectedly rose by 2.5 million in May with unemployment falling to 13.3%.  Markets have shrugged off domestic tensions in the US and ongoing signs of the deteriorating relationship between the US and China. Markets are hoping for a second-half rebound in economic activity as lockdown measures are eased. Meanwhile, the oil price rose to its highest level since early March.

This week’s data calendar is light. Tomorrow we will see the NFIB small business optimism survey for May with the University of Michigan consumer sentiment index on Friday.  We will be watching both for indications that sentiment has picked up. May CPI is expected to show inflation stabilising at a low level following its recent sharp decline. Much of the recent fall in inflation was due to a drop in oil prices, which may reverse if oil prices continue to increase. Underlying inflationary pressures are also subdued and inflation is likely to remain well below the Fed’s target for some time.