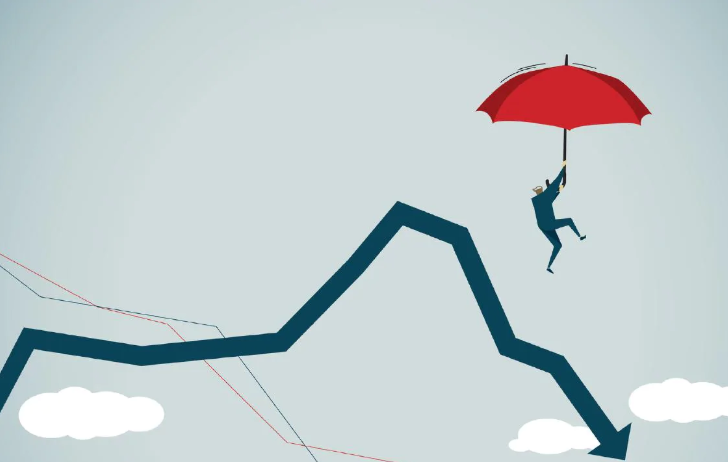 The rebound in risk appetite rebound proved short-lived, as coronavirus concerns have continued to increase.  The US Federal Reserve made an emergency 50bp rate cut.  The markets now expect the Bank of England and the ECB to follow. Thus far, there is no coordinated global response despite worries about the economic outlook. The Bank of England is coordinating with the Treasury to provide support to the UK economy. The Bank of England’s scheduled policy announcement is three weeks away, but an earlier rate cut is possible.

New UK Chancellor Rishi Sunak will deliver his first Budget on Wednesday.  He faces a tricky balancing act as he prepares to deliver the new Conservative government’s first Budget. He needs to deliver the PM’s pledges of ‘levelling up’ the country and delivering growth. On the other hand, he faces constraints on what he can spend from Sajid Javid’s fiscal rules.  This is made more challenging given the support required due to the Coronavirus spread. There will probably be greater focus on investment measures where the fiscal rule governing capital expenditure is less restrictive. However, much of the detail in overall spending may be delayed until later this year. There will be another Budget and the Spending Review in the autumn.

January UK GDP figures are released this week. They are unlikely to include any economic impact of the coronavirus. As such, we expect a 0.2% monthly rise, which would suggest an increase in the 3 monthly rate to 0.1% from flat in December. Attention will be on more up-to-date signals of activity from upcoming surveys.

The US Fed’s emergency interest rate cut has increased pressure on the ECB to follow suit.  The ECB’s response is likely to be more restrained and targeted as they have limited firepower remaining.  The ECB has already bought €2.6 trillion of bonds and taken interest rates well into negative territory. It also wants Eurozone governments to play their part in reviving the economy with fiscal policy.  The ECB has issued a statement saying that it stands ready to take ‘appropriate and targeted measures’ to address underlying risks to the Eurozone economy.

Markets have almost fully priced in a 10bp reduction in the ECB deposit rate to -0.6% at the meeting this week.  Economists are divided on whether the ECB will cut rates at all. There is also uncertainty whether the ECB will ramp up the pace of its monthly bond purchases from the current €20bn. A key focus will be President Lagarde’s comments at the press conference.  Reports suggest the ECB may also start an emergency loan programme for banks to help SMEs that may be particularly affected.

The US Federal Reserve made an emergency 50bp rate cut last week. There are no Fed speakers to give further direction ahead of the 17-18 March FOMC meeting.  Markets anticipate a further rate cut after this week’s emergency half-point reduction. The Bank of Canada and the Reserve Bank of Australia also reduced rates by 50bp and 25bp, respectively.  The US House of Representatives passed an emergency spending bill of nearly $8bn

Last week February non-farm payrolls rose 273,000, beating estimates and the previous two months were also revised up.  This week, February CPI inflation is forecast to remain subdued, with the headline measure falling to 2.2%. The University of Michigan’s consumer sentiment survey for March will also be watched for impact from coronavirus risks.  Markets expect a decline to 99 from 101 in February.  We will also see Democratic primaries in six states tomorrow.