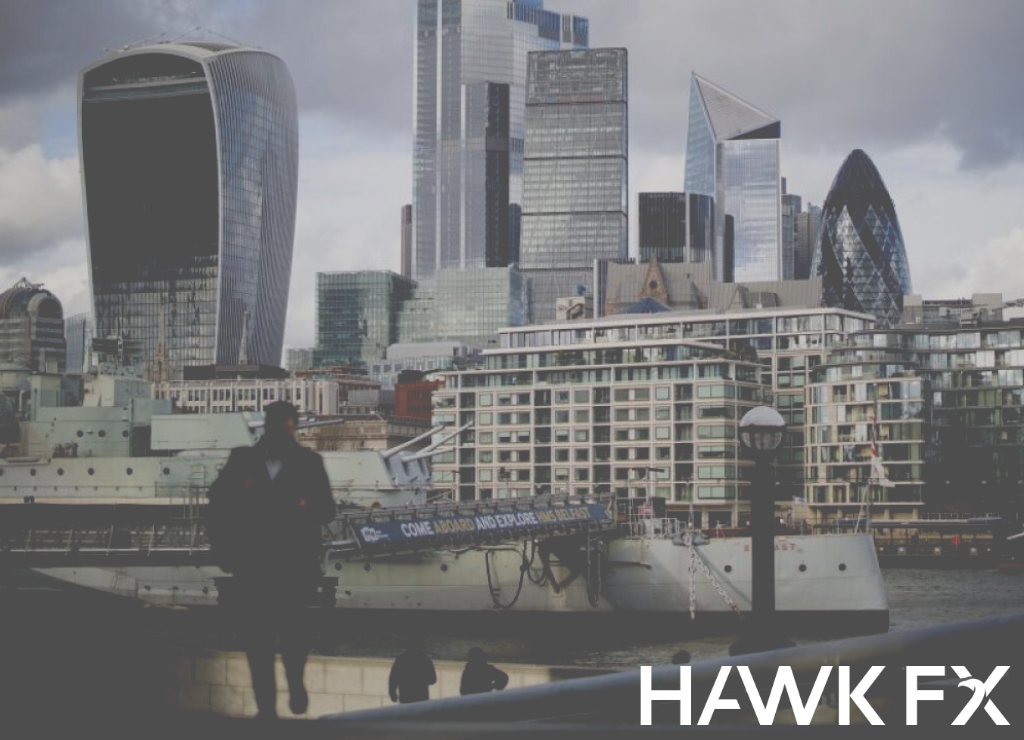 There are concerns over an increase in the number of UK Covid cases, particularly as schools go back this week.  Further rises in cases will increase concerns over the improving data.  Switzerland and a number of others were added to the list of countries from which travellers need to quarantine when entering the UK.  Meanwhile, the government seems to be moving to encourage a move back to work during the autumn reflecting rising concerns about negative impacts of working from home on the economy.

With the shorter week, there is not much data to look out for. The Bank of England money supply and lending data may show an acceleration in consumer spending and housing activity. Increases are expected in both consumer credit and mortgage approvals for July. Next month’s updates for August will include the impact of the Chancellor’s schemes to support growth including the temporary cut to stamp duty. Construction PMI data for August is likely to show a further rise in activity, as we have seen with services and manufacturing. The data may have been further boosted by the move on stamp duty.

The most significant concern within Europe is the acceleration in European coronavirus cases, which continues to be closely watched by the market. The final readings for August PMIs will be also be closely watched to see whether there is an improvement from very poor initial figures. Last week, the German IFO and European Commission’s measure of economic sentiment were both stronger than forecasts.  This suggests that the PMIs may be overstating the extent of the slowdown. In the Eurozone, as in the UK, the level of employment is a concern as businesses may be forced to lay off staff. European unemployment rate measures have remained very low so far. The July update for the Eurozone may show a small rise to 8.0% but the German jobless claims are expected to remain at 6.4%.

In his speech at Jackson Hole, Federal Reserve Chair Powell said the US central bank will take a more pragmatic approach to inflation targeting.  This will allow for overshoots to balance out previous undershoots in inflation. The speech implies that US interest rates are likely to stay lower for longer. The US dollar fell as a result, with expectations of lower rates in the near term. This could, however, lead to higher inflation in the future.  More positively, the number of new Covid cases in the US has been reported as down for a fifth successive week.

Several Fed policymakers are due to speak this week. They may provide more colour on how much difference in practice the change will make to the monetary policy outlook. Their comments will also be watched for any signals on the Fed’s ‘forward guidance’. The Fed is expected to tweak guidance in the autumn to provide more indication of the timing of future policy changes.

The most recent deceleration in new US Covid cases reduces concerns about a stalling of economic activity. However, recent economic data have still been mixed. The key data this week is the August labour market report and the ISM surveys. We expect employment growth to have slowed to 1,450k with the unemployment rate falling to 9.7%. Both the manufacturing and services ISM indexes are expected to hold well above 50 but services may fall back from its very high July level. Overall the data are likely to be consistent with slowing, but not stalling, activity.