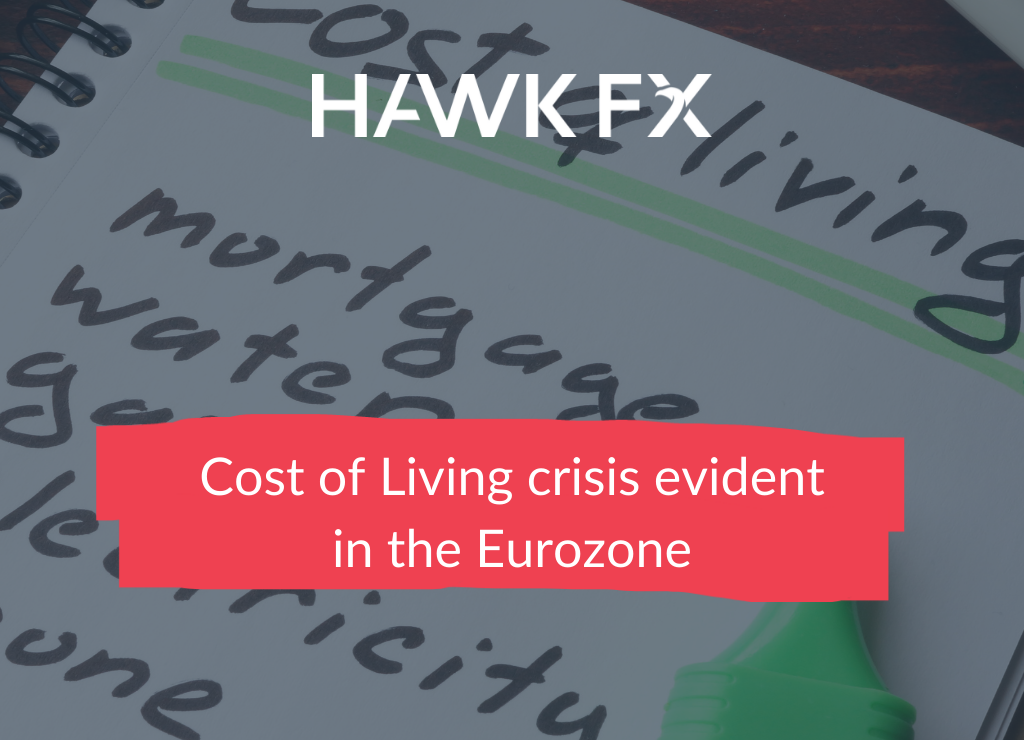 The Bank of England committee members have sounded more cautious about the policy outlook after raising interest rates for the last three meetings. Inflation may reach 8% in April and potentially go even higher. More interest rate increases are therefore likely, including at the next policy meeting in May. However, the BoE is probably not planning to raise rates by as much as the markets expect, reaching 2.25% this year.

GDP growth was revised up at the end of last year to 1.3% for the final quarter and the economy started the year on a strong footing. Governor Bailey has said that there are signs that demand is slowing. The worries about inflation have driven consumer confidence to the lowest level since November 2020, while the PMI survey’s future output indices dropped. Wage pressures continue to build, which adds to the difficult trade-off required by the BoE

This week is quiet in terms of economic releases. We will see the final services PMI reading for March and construction PMI. BoE speakers include Governor Bailey, Chief Economist Pill and Deputy Governor Cunliffe who voted for no rate change at the last meeting.

The cost-of-living crisis is becoming evident in the Eurozone. Inflation jumped up to a record 7.5% in March according to Eurostat. The rise was driven by another surge in energy prices, with the war in Ukraine raising uncertainties about supplies from Russia. Business and consumer confidence have fallen, reflecting higher costs and increased economic uncertainty. The current uncomfortably high levels of inflation will add pressure for interest rates to rise towards the end of the year assuming QE is on course to end in Q3

This week, German factory orders and industrial production will attract the most attention. The ECB will publish an ‘account’ of its March policy meeting. They surprised the markets with an announcement that QE could end as early as Q3. ECB Chief Economist Lane speaks again on inflation this week. Lane recently sought to play down the massive spike in inflation, emphasising that it is an imported price shock, and that inflation will be ‘a lot lower’ next year.

Compared to Europe, the US economy is more insulated from the economic effects of the war in Ukraine. The Federal Reserve has maintained its hawkish message regarding future policy. The labour market is ‘red hot’ which points to a broadening of inflationary pressures. Last week showed the economy added 431,000 jobs in March and the unemployment rate fell to 3.6%, close to its pre-pandemic levels. Importantly, annual earnings growth accelerated to 5.6%.

Having raised interest rates last month for the first time since December 2018, the Fed’s dot plot signalled six further quarter-point rises in the remainder of this year. There is a real possibility that policy tightening could be front loaded, including a possible 50bp increase at the next meeting on 4 May. Markets also expect more hikes than currently signalled by policymakers. A key uncertainty is whether the Fed can successfully bring inflation back down to its target and, at the same time, engineer a soft landing for the economy.