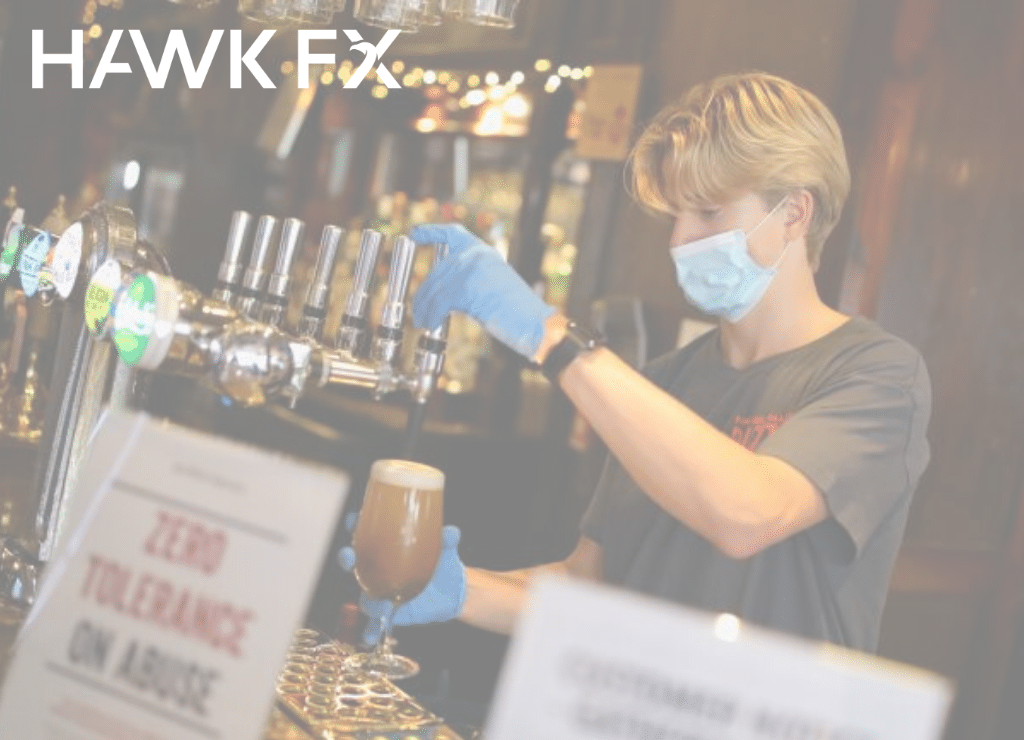 Last week, Boris Johnson said that policy focus will be on stimulating economic growth.  He has said there would be no return to austerity despite the increase in the budget deficit. Chancellor of the Exchequer Rishi Sunak will update the House of Commons on the economic outlook this week.  There has been speculation that Chancellor Sunak will announce measures to boost growth. However, markets are not expecting immediate big tax cuts or a temporary reduction in VAT. The emphasis is more likely to be on targeted measures to help sectors under pressure.

Signs of improving economic conditions and some positive reports about a Covid-19 vaccine have helped lift risk assets. Comments from a number of central bankers have helped.  Chief economists from the Bank of England and the European Central Bank suggest that the economic rebound is proving to be stronger than expected.  Uncertainty about the UK’s future relationship with the EU remains an issue for sterling. Talks between the chief negotiators broke early last week with mixed reports on progress. Talks resume this week.

Some of the Covid restrictions were eased from this weekend. Expectations are that there will be a bounce in economic activity as a result. Time will tell whether consumer activity will immediately pick up. Junes manufacturing PMI and services were more or less unchanged last week at 50.1 and 47.1 respectively.  June construction PMI is expected to match these with a second monthly pickup from April’s all-time low. We expect a rise to 46 from 28.9. This would still not reach the 50 expansion level, though there are indications that PMI data may underestimate the pace of the turnaround in the economy.

Whilst the reported Covid-19 cases continue to accelerate in US, European news is generally more positive.  As a result, equity markets have enjoyed their best week in a month on hopes of a strong economic rebound. The US dollar has generally slipped, including against the euro and the pound.  Eurozone June manufacturing PMI rose to 47.4 in June from 39.4, with services PMI up to 48.3 from 30.5.

This week, we expect a big increase in May Eurozone retail sales, based on numbers released by some of the larger economies.  It could be as much as a 15% rise. Meanwhile, German factory orders and industrial production in France, Germany, Italy and Spain will give some idea of the initial rebound in manufacturing.

The past week has seen rises in Covid-19 cases in several countries. In the US, several states have reported record numbers leading to a reversal of the easing in restrictions. Meanwhile, with China’s passing of its Hong Kong national security law, the US announced limited retaliatory measures. So far the escalation in geopolitical tensions has had little impact on global markets.

The June ISM non-manufacturing index is expected to show a sizeable increase. The manufacturing equivalent rose to a 15-month high of 52.6 in June.  We expect a similar rise in the data for the largest part of the economy. We are likely to see a June figure above 51, which is a marked increase from 45.4 in May.  Last week, US June employment rose by 4.8m with unemployment falling to 11.1% from 12.5% in May.