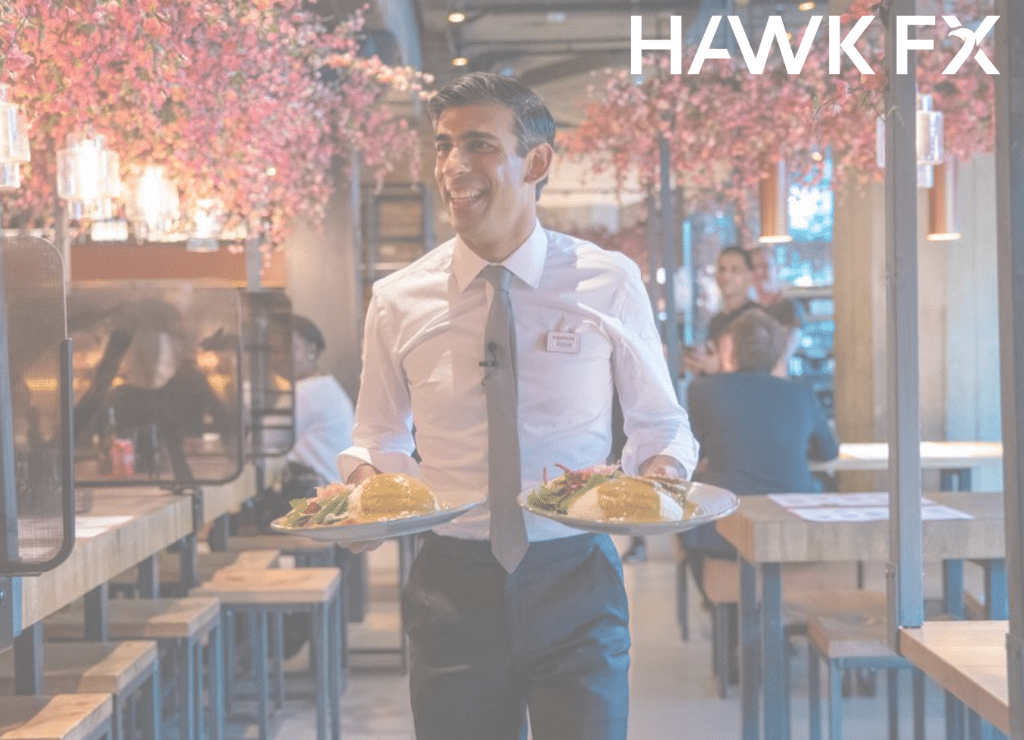 Last week, Chancellor Rishi Sunak’s Summer gave his Economic Update outlining the next phase of his plan.  There was a focus on jobs, with a job retention bonus for furloughed employees kept on at work.  There was also a kickstart scheme for 16-24 year-olds and measures for hospitality, a reduction in stamp duty and support to improve energy efficiency. The Office for Budget Responsibility is due to release a report this week with expected economic scenarios.  These are likely to form the basis for further government response in the Autumn Budget.  There are several Bank of England speakers this week, including  Governor Andrew Bailey and Andy Haldane.

Last week saw the construction PMI for June bounce back to 55.3, with the RICS housing survey also improving.  Due to the furlough scheme, ONS labour market data have not given a true indication of job losses. The evidence suggests the labour market is in a poor state including the number of people claiming Universal Credit or having their wages paid whilst on furlough. This week, we expect the unemployment rate to increase above 4%, with employment growth falling by 275k.  We forecast negative earnings growth with the hit to earnings of the furlough scheme. Meanwhile, the May GDP figures are expected to show an increase of around 5% after a fall of 20.4% in April. This improvement likely continued into June with the gradual reopening of the economy.  Inflation is expected to stay well below the 2% target.  This is likely to continue with the temporary reduction in VAT on hospitality and tourism.

Informal UK-EU Brexit talks on the future relationship are due to continue this week.  The next round of formal negotiations are due next week.  The government continue to insist there will be no extension.  Significant differences remain between both sides that still need to be overcome.  German Chancellor Angela Merkel has said the EU should be prepared for no trade deal. Nevertheless, both sides are still talking with the aim to reach a deal.

The European Central Bank is likely to keep policy on hold.  At the last meeting, the Pandemic Emergency Purchase Programme was increased by €600bn to a total size of €1,350bn.  So far, the ECB only bought around €400bn of public and private sector bonds under the PEPP. The rates are not expected to change, remaining at -0.5% for the deposit rate and 0% for the main refinancing rate.

Last week, German factory orders and industrial production rebounded by less than expected, but Eurozone retail sales beat expectations. This week, we expect a massive rebound in Eurozone industrial production of around 15%. We also expect another improvement in the German ZEW current conditions index to -65.0.  The expectations component may be flat or slightly lower. The markets will focus on a meeting of EU leaders this Friday and Saturday.  They will try to reach an agreement on the details of the €750bn recovery package.

Risk sentiment was mixed last week, with concerns that a continued rise in Covid cases will slow the economic recovery. The US data released over the last few weeks have been positive, however, some Federal Reserve policymakers warn that activity may be “levelling off” with more fiscal support necessary. The White House is aiming to get an additional $1 trillion stimulus package passed by Congress before the summer recess.  President Trump held an election rally in New Hampshire this weekend, with polls showing him trailing behind his Democratic challenger, Joe Biden.

This week’s data are expected to remain strong, though markets will watch for signs that momentum is fading. We expect June retail sales to show a marked increase of around 5%.  We also think that Industrial production will increase by around 5% led by manufacturing. Housing starts should also see a large rise following the disruption. Headline CPI inflation is also likely to increase to around 0.7% because of the oil price increase.

US non-manufacturing ISM increased to 57.1 last week, with initial jobless claims falling to 1.3m, even with Covid cases rising in some states. For early signs of levelling off of the increase, the University of Michigan consumer sentiment index may show an indication of rising Covid concerns with a fall.  Markets will also be keeping a close eye on weekly jobless claims along with the housing market index and manufacturing surveys.