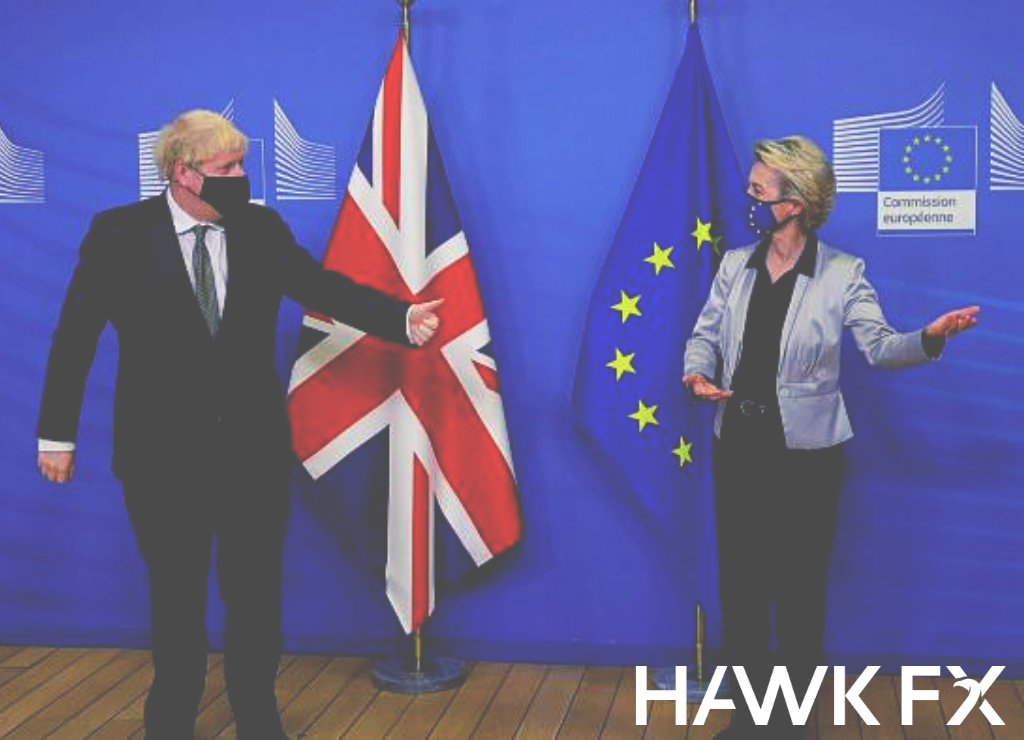 Continued uncertainty about the relationship between the UK and the EU has been a dominant theme in the last week as Brexit talks continue.  GDP growth slowed to 0.4% in October leading up to further Covid restrictions. We have timely December data this week, including GfK consumer confidence and the PMIs. We expect the first rise in three months in consumer confidence, but still to a low level. Services PMI should rebound back above the 50 expansion level. Manufacturing is likely to rise for the second straight month, helped by further pre-Brexit stock building.

This week, we have the final policy update from the Bank of England for the year. As the Monetary Policy Committee raised asset purchases in November, they are unlikely to make further policy changes for now. Although Covid cases have risen, with weakening economic data due to shutdowns, there is positive news around the rollout of vaccines, which is expected to improve economic trends in the medium term.

Brexit uncertainty is a further complication for the MPC.  Given the extension to negotiations, it seems likely that they won’t know the final outcome of discussions ahead of Thursday’s announcement. It is likely that the MPC will hold off making any changes for now.  If the Brexit outcome becomes clear and there is an adverse market reaction, they may take further policy action.

Another final, final Brexit deadline of Sunday came and went, with the only agreement reached to continue talking.  Following a meeting between Boris Johnson and Ursula von der Leyen, it was announced that they will decide on Sunday whether negotiations should continue.  EU officials suggest negotiations can continue until Friday with enough time for any agreement to be ratified. Politicians on both sides are advising households and businesses to work and plan on the expectation of no deal.

This week, the Eurozone also has latest PMI readings and the German IFO survey as up-to-date indicators for December. We expect further declines in both the PMIs measures. Manufacturing will likely stay above 50 at around 53, though services are expected to fall further to around 41.  The German IFO may be more positive with expectations forecast to rise for the first time in three months. The German December ZEW showed an improvement in expectations. Last week, the ECB loosened monetary policy by increasing its pandemic emergency asset purchase programme and bank lending scheme, as widely expected.

Concerns about the rise in Covid cases in the US have been tempered by expectations that effective vaccines will help the economy next year.  Further positivity comes from hopes of a further fiscal stimulus package being agreed.  The White House and Congressional politicians are apparently talking about a package worth $1trn. There is a chance that it may be passed before Congress breaks for Christmas. Ahead of that, we have Industrial production, retail sales and PMIs which will give an idea of whether the economy continues to slow.

The Federal Reserve meet this week and are also likely to leave monetary policy unchanged for now.  Treasury Secretary Mnuchin’s decision not to extend most of the Fed’s emergency lending facilities past the end of the year may lead the Fed to take some action on Wednesday. If so, it will probably involve changes to its asset purchase programme. They may change their forward guidance to be more direct around what economic conditions would prompt a change in the purchase programme. A shift in its asset purchases toward buying longer-dated Treasuries may also be a possibility.  This would exert downward pressure on longer-term yields.