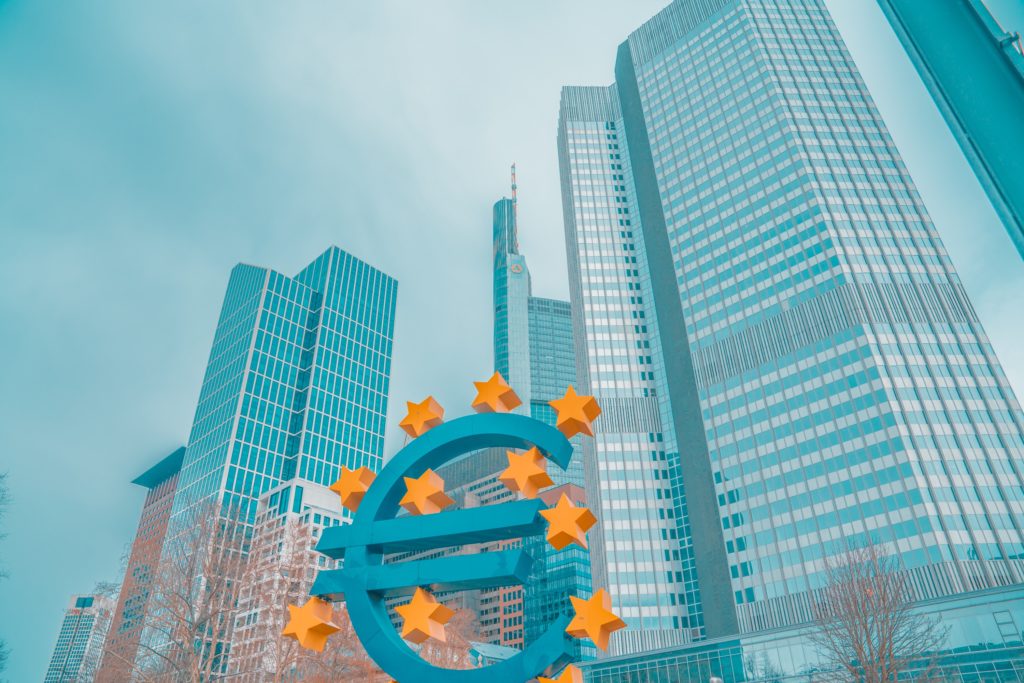 A revised Brexit deal was agreed by the UK and EU after intense negotiations leading up to the EU Summit.  The new withdrawal agreement does not, however, have the backing of the DUP. The proposals removed the unpopular Northern Ireland backstop but leave a regulatory and customs borders in the Irish Sea. Transition arrangements remain in place until the end of 2020 by which time it is hoped that a free-trade agreement would be agreed. The deal is little changed from that put before Parliament by Theresa May and was expected to be close on a meaningful vote.  Parliament took an alternative route and decided not to vote on this deal due to an amendment from Oliver Letwin.  This amendment says that MPs will withhold their approval for the deal until all necessary legislation has passed to implement it.

So in an unusual turn, all focus within the UK this week will be on parliament.  The government will start the process of bringing the Withdrawal Agreement Bill. Meanwhile, Labour has warned that it will try to hijack proceedings by putting forward amendments for a second Brexit referendum and a customs union with the EU.  Boris has written a letter to the EU to request a Brexit extension. It was apparently not signed and followed by a second letter. There have been reports that the EU is may offer the UK a flexible Brexit extension.  This could allow the UK to leave the trading bloc whenever an agreement is secured.

The pound rose for a third week against the US dollar and euro with very volatile trading.  UK data was largely ignored with inflation and jobs data slightly worse than expected, though retail sales were better than expectations.  This week, there is little from a data perspective, with CBI industrial trends survey and public sector finances unlikely to get many headlines over Parliament’s actions.

All eyes were on the EU Summit last week where the amended Withdrawal agreement was eventually agreed.  Without a vote in parliament on the agreement, the Prime Minister has requested a three month extension from the EU.  This week, we will see how the EU respond to this request, with suggestions that a Brexit extension to February could be granted.  The ECB policy meeting on Thursday is expected to be a non-event. The September meeting saw interest rates cut to -0.5% and the resumption of Quantitative Easing from November. There was a ‘clear majority’ in favour of restarting net asset purchases. There was, however, unusually vocal opposition from within the Governing Council. That may be because there is no explicit end date to the bond purchases, even though it is a relatively modest EUR20bn a month.  The bond purchases will instead continue until the inflation goal is reached.

Last week’s downward revision in inflation to only 0.8%, with core inflation stuck at around 1.0%, underlines the challenge facing policymakers. There is increasing emphasis on fiscal policy playing a bigger role in supporting economic activity if the downturn intensifies or is prolonged. Germany has significant fiscal headroom and there are signs that the country is moving in that direction. This week’s main data releases centre on the Eurozone, with the October flash PMIs and German IFO survey being the most important. Markets expect some signs of stabilisation though at soft levels consistent with weakly positive growth.

The US economic focus remains on trade discussions with China, as Chinese data shows that their growth rate is being affected by tariffs.   There will also be attention on Federal Reserve interest rate decision next week. Financial markets attach a very high probability to a third successive rate cut. Policymakers have been less forthright on the need for further easing for now.  Tonight’s speech from Fed Vice Chair Clarida is the last view we will hear before the policy setting committee goes into its pre-meeting ‘blackout’ period.

This week’s US data releases are largely second tier, but include some regional manufacturing surveys  from the Richmond Fed and Kansas City Fed and the flash PMIs. Last week’s Empire and Philadelphia Fed surveys were mixed, although not  as weak as the ISM survey a couple of weeks ago. Retail sales did fall unexpectedly by 0.3%, while industrial production also missed expectations.