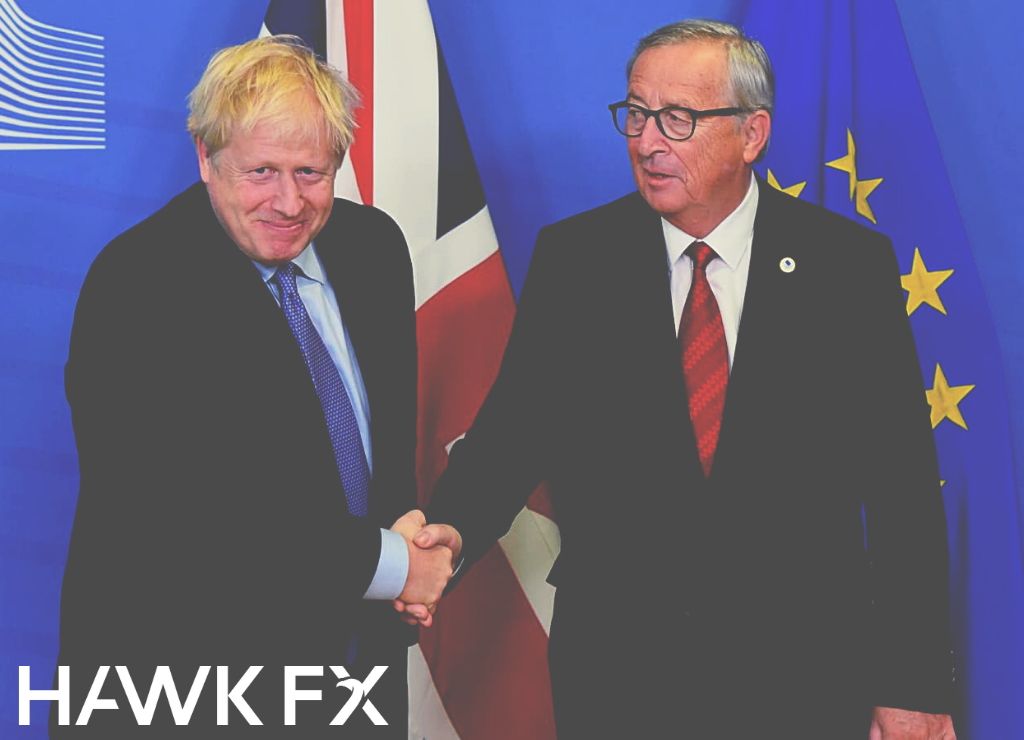 The UK struck the historic Brexit deal with the EU on Christmas Eve, just days before the no-deal deadline. Boris Johnson confirmed that a trade deal worth £660bn a year had been reached.  The Brexit deal was then voted on by parliament, with a comfortable margin of 521 to 73 votes.  The Queen gave final approval to the legislation just after midnight on December 31st.  The services sector remains excluded from this agreement, but goods continue to be able to move.

Sterling has been supported by the passage of this post-Brexit trade deal getting close to 1.37 against the dollar and 1.12 against the euro.  An unprecedented level of Covid infection and stricter lockdown restrictions has not been enough to stop the rise, though it has no doubt slowed it. Developments around Covid will play a dominant role in the broader market risk sentiment.

This week, we will see final readings for the December manufacturing and services PMIs. Both were improvements on November’s figures, and we expect both to be revised slightly upwards. The construction index for December is also likely to be slightly higher at around 55.  This positive news is not expected to continue as lockdown restrictions increase.

The market will slowly return to normal in the upcoming days.  Markets remain concerned with the rapid spread of Covid and the slow rollout of vaccines. It remains to be seen whether the more virulent strain is increasing in numbers, whilst lockdown restrictions continue.

Today, we will see the final reading of December Manufacturing PMIs for the EU.  It fell back to 53.8 at the last reading and may end up revised down slightly from that level with the increases in lockdown restrictions. The services PMI on Wednesday also fell in the initial reading and may also be revised down, in what does not look like a solid start to the year for the EU economy.

The US dollar has remained under pressure into the start of the New Year.  A further US financial aid package has been agreed, with the potential for more.  There remain expectations that the Federal Reserve will keep rates lower for a longer time than other central banks.  This week the focus is back on the US elections, with the Georgia Senate runoff vote.  This will determine which party controls the Senate for the next two years and will have a significant impact on what policies Biden is able to implement.

Further data will be closely watched from the US with the final manufacturing PMI following an initial strong reading of 56.7.  At the end of the week, we will see the employment report.  Non-farm payrolls continued their downward trajectory last month, only adding 245,000 jobs.  Forecasts for December are for around 100,000 jobs to have been added, though there is a risk that this number is lower, or even negative.