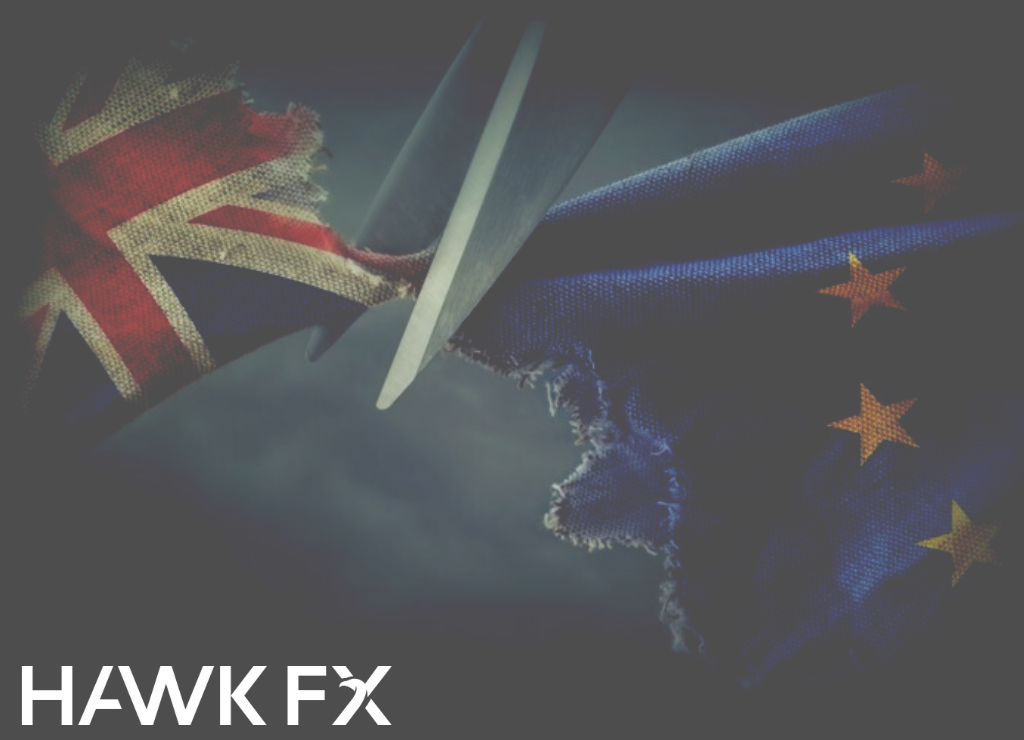 Brexit talks start again this week with concerns over no agreement putting sterling under pressure. Boris Johnson is expected to say that both sides should “move on” unless there is an agreement by 15th October. Apparently, the UK government is planning new legislation to override parts of the Withdrawal Agreement in case talks fail.  Negotiations are reportedly deadlocked, especially over the issue of state aid provisions, with Brexit concerns rising as a result.

UK GDP is released at the end of the week and we expect this to show another increase of 7.5% in July.  The increases in May and June were 2.4% and 8.7% respectively.  This would leave economic output around 10% below February, after being up to 25% down in April.  This is heading towards a strong rebound in the third quarter after a 20% contraction in the second. Beyond the third quarter, risks around the end of the furlough scheme, increased coronavirus cases and uncertainty around Brexit will resume.  Last week, Bank of England MPC members reminded markets that there is plenty of room to further increase stimulus, with more QE and potentially negative interest rates.

Recent Eurozone data have not been encouraging. The services PMI was weak in August, suggesting that increases in Covid cases could weigh on activity. Eurozone retail sales fell 1.3% in July and inflation dropped into negative territory in August to -0.2%.  Despite all of the negative data, the euro was briefly above 1.20 against the USD.  This is the first time the single currency has been that strong for more than two years. This led some ECB officials to raise concerns about the euro’s recent rise.

This week, the ECB decides on its policy settings.  It increased the Pandemic Emergency Purchase Programme (PEPP) to €1,350bn in June which should last well into next year. No further change is likely this week. The focus will be on the ECB’s new economic projections and communication. In June, the ECB predicted Eurozone GDP growth to fall 8.7% this year, before rising by 5.2% in 2021. Inflation was forecast to be below target in 2022 at 1.4%. With the softening in some of the economic indicators, the talk from the ECB is likely to be dovish.  They will probably emphasise the downside risks and its readiness to increase stimulus measures further.

It is a quieter, holiday-shortened week in the US, with Labour Day today. There will be no Fed speakers ahead of the FOMC meeting next week. The main data releases are weekly jobless claims and CPI inflation. Initial claims last week fell by more than expected to 881k, although there have been some changes to the collection method. For inflation, we expect a rise to 1.1%, but potentially a fall in the core rate to 1.5%. Congress starts to return this week, with little sign yet that Democrats and Republicans are near an agreement on additional fiscal stimulus.

The Fed has already shifted to average inflation targeting, which allows for inflation overshoots to make up for past undershoots. Yet, despite that, US 10-year Treasury yields have still fallen back below 0.70%. Markets seem concerned that monetary policy will not be able to drag inflation towards the target and that additional fiscal stimulus will be needed. Chicago Fed President Evans warned that partisan politics and a lack of fiscal action present a “very significant downside risk to the economy”. Some US data seem to show already that the recovery may be slowing.