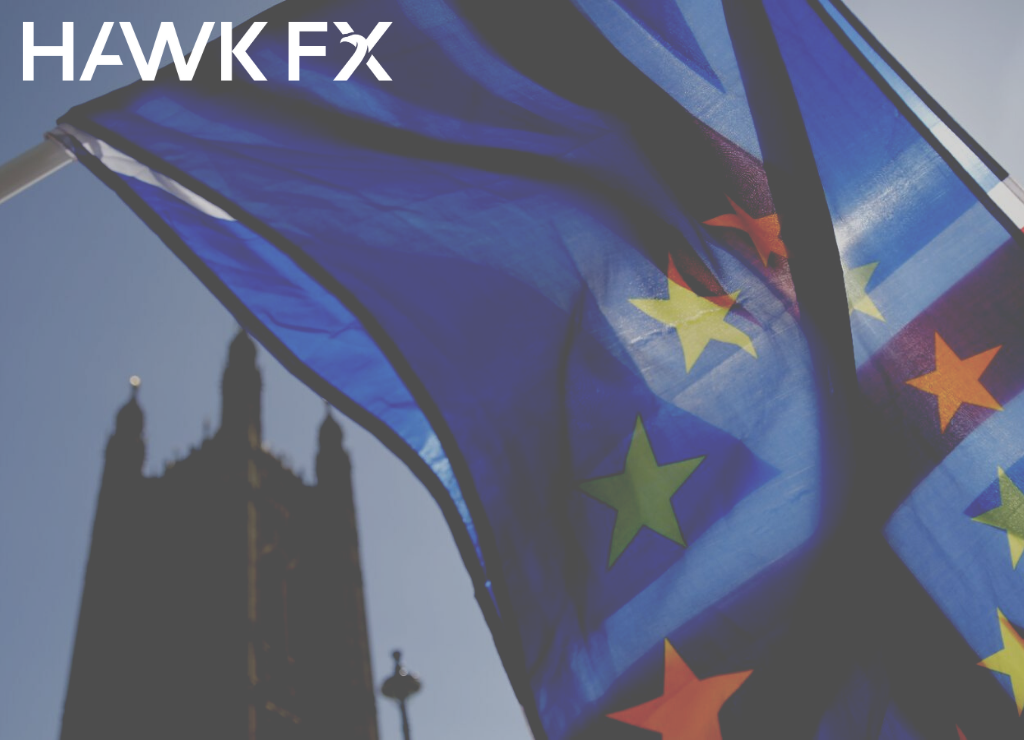 The Bank of England left monetary policy unchanged last week.  They signalled that they are ready to offer more support if necessary. The BoE noted that the economic rebound has been stronger than forecast, with a faster than expected rebound in consumer spending. In particular, concerns included a rise in Covid cases and uncertainty about the future relationship with the EU. There was further mention of the possibility of negative interest rates. Consequently, there will be particular interest in whether BoE Governor Bailey elaborates on this in his speeches this week.

Last week, unemployment rose to 4.1% from 3.9%.  Meanwhile, inflation fell to 0.2% as expected, due to the chancellor’s schemes to support the economy.  Retail sales rose 0.8%. The data calendar is light this week. August public finances are likely to show a sharp rise in the government’s budget deficit.  The CBI’s September industrial survey will provide another update on the factory sector. It was less optimistic than the PMI manufacturing last month. The September manufacturing and services PMIs are expected to slip after a very strong August.  The PMI levels will still be consistent with strong GDP growth. The CBI retail survey for September will provide one of the first indications on whether the consumer rebound continued this month.

Talks between the UK and the EU’s negotiators will continue this week ahead of a formal round of talks next week. Meanwhile, the UK government’s Internal Market Bill will remain in the detailed committee early next week.  There is then another vote in the House of Commons ahead. Media reports suggest that Boris Johnson has done a deal with his rebel MPs to ensure passage.

The September PMIs follow some big surprises last month. The data for August was much weaker than expected.  That may have reflected a pickup in Eurozone Covid cases providing a dampener on activity.  We expect modest upward moves in both the Eurozone manufacturing and services figures.  The German IFO will provide further timely information on the strength of the economy in September. It was more upbeat than the PMI surveys last month, showing a rise in both current conditions and expectations. A stronger-than-expected September ZEW survey points to a further rise in the IFO measure this month. The EU’s consumer confidence measure for September is another interesting update.

The US Federal Reserve held policy at existing levels but amended forward guidance to reinforce its low interest rate policy. The Fed’s amendments talked about allowing inflation to move “moderately” above target for “some time” before it will raise interest rates. That reinforces the message that rates will stay very low until at least the end of 2023. Fed Chair Powell, alongside Treasury Secretary Mnuchin, will brief a Congressional Committee on the effectiveness of the policies to combat the economic effects of Covid. The next question will be whether further fiscal stimulus is likely and how the Fed will react if these are not forthcoming.

Last week saw US retail sales grow by 0.6% for August, with industrial production also improving by 0.4%.  This week, we expect mixed PMI results with the manufacturing measure rising slightly but services likely to fall. Existing and new home sales may have slowed or even fallen in August after increases for the last two months. Meanwhile, durable orders will be pushed down by issues in the aerospace sector, though improvements are showing in other areas.