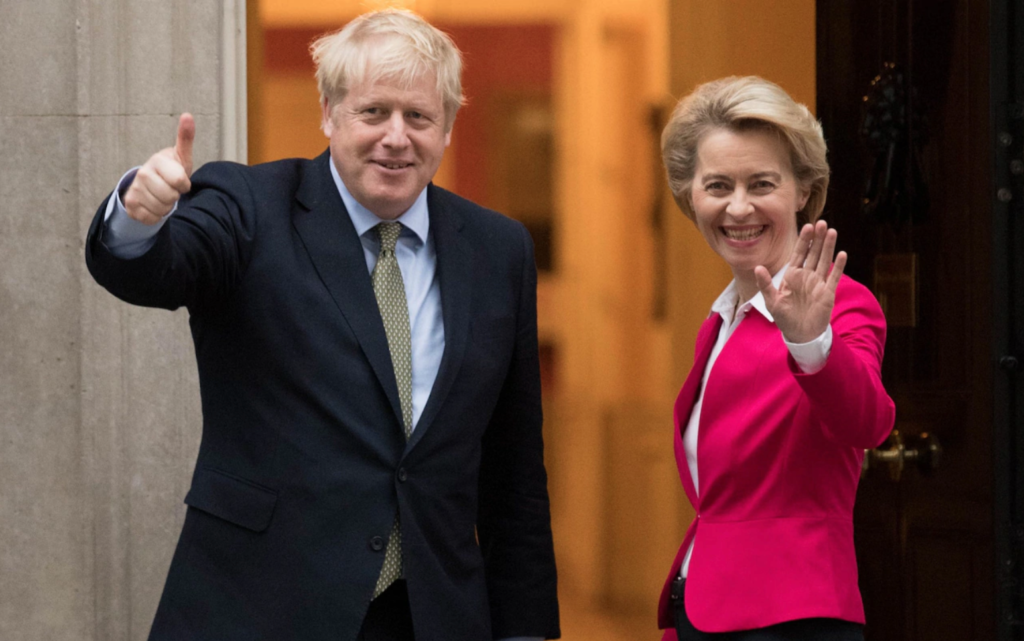 The Bank of England (BoE) meets this week, with expectations of no further changes to rates, at 0.1%. Recent comments from MPC members suggest that may increase the £645bn limit on asset purchases.  This limit is likely to be reached in July, and the committee will likely increase the QE amount by at least a further £100bn. They will no doubt continue to consider the merits of reducing interest rates below zero.

As expected, April GDP fell significantly, by around 20%. This follows a fall of 5.8% in March when lockdown began.  With lockdown measures starting to be eased in May, April is likely to have been the low point for activity.  Within these figures, construction fell by 40% with industrial output and services both falling around 20%.  Near-term market sentiment may be driven, at least in part, by Covid-19 data.

We expect a significant rebound in May retail sales of around 11%  after the significant fall in April. Meanwhile, the labour market figures are expected to show a sharp fall in employment and higher unemployment for April. Markets expect a 10k fall in employment and a rise in the unemployment rate to 4.3%.  CPI inflation is also forecast to fall to 0.5% in May from 0.8%, mainly due to lower energy prices. BoE Governor Bailey’s letter to the Chancellor to explain why inflation is below target and what the Bank is doing to correct this will be published on Thursday.

There are high-level talks planned today between Boris Johnson and European Commission President Ursula von der Leyen.  The aim is to give some momentum to the stalled negotiations on a future relationship. The EU leaders’ summit, later this week, is expected to focus on the proposed coronavirus recovery fund.

Eurozone April industrial production fell by 17.1% following a 12% drop in March.  This week, the German June ZEW survey is forecast to show a rise in current conditions to about -82 after dropping to -93.5 last month.  However, the expectations index may edge down after a rise to 51 in May. We also have central bank decisions from the Swiss National Bank and Norges Bank.  Both are expected to hold rates.

Last week saw a very cautious message from the US Federal Reserve.  Despite leaving policy unchanged last week, they warned of ‘considerable risks’ to the economic outlook.  As expected, they stand ready to provide more stimulus in the future. Fed Chair Powell makes his semi-annual testimonies to Congress this week. He is likely to reiterate most of the comments from the Fed. There will be significant interest to get an idea of what it would take for policy to be loosened further.  A focus will also be put on any comments around negative interest rates and yield curve control.

There is a significant amount of US data this week.  May figures for retail sales, industrial production and housing starts are all expected to show a bounce from last month. Industrial production is expected to rise 2.5% which would partly offset the fall in April.   Strong rises in housing starts and permits of 20% and 14% are also expected.  June surveys will also be released, including the Empire manufacturing, NAHB housing and Philly Fed business reports. Weekly jobless claims will also be closely watched. Initial jobless claims are expected to continue to reduce to 1.3m from 1.5m in the prior week.