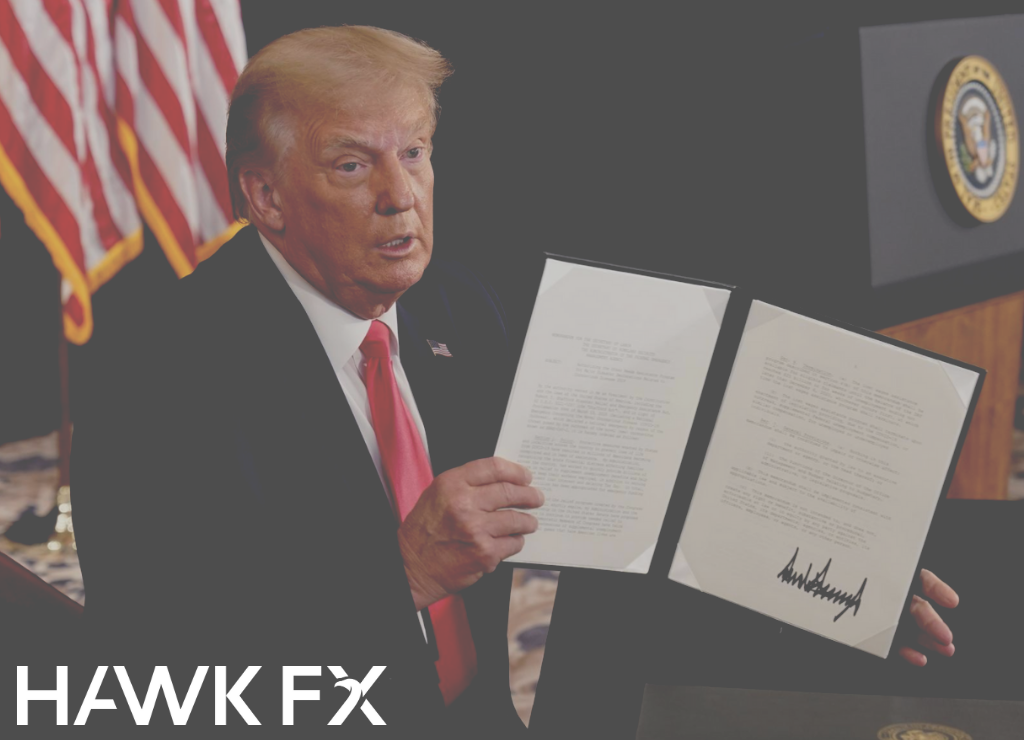 The Bank of England left interest rates at 0.1% and QE unchanged as expected. The MPC suggested that the economy is not as weak as previously feared.  This is due to an earlier easing of lockdown and greater-than-expected online spending.  They projected GDP to return to pre-Covid levels by the end of 2021 which is later than previous forecasts.  Considerable uncertainty remains around the course of the pandemic and ‘scarring’ effects on the economy.  Therefore, the MPC remains ready to increase stimulus if needed. Finally, the Bank did not rule out the possibility of negative interest rates, though negative impacts suggest it is unlikely.

This week, the major data are the labour market and GDP figures. The GDP figures are forecast to show an increase through June, with a much bigger increase than the 1.8% rise in May.  Even with a monthly gain of 7-9% for the month, the second-quarter would still be down around 20%.  The labour market is expected to show a small increase from 3.9% to around 4.3%.  There is, however, considerable uncertainty on how this progresses, with the winding down of the Coronavirus Job Retention Scheme. The Bank of England expects most furloughed staff to return to employment.  They are still forecasting unemployment to rise to 7.5% by the end of the year.

Last week saw a surge in German factory orders in June by nearly 28%.  The orders still remain below pre-Covid levels. This week, we expect June industrial production to show another solid rise of 9.5%.  This would still be down by 10% compared with a year ago.  This shows how far the recovery has to go. The German ZEW survey due tomorrow will give an early snapshot of sentiment in August. As it is a survey of investors rather than businesses, more attention will be placed on the PMI surveys when they are released.

The US dollar’s fall seems to have stopped at current levels, despite continuing US-China tensions. Key US data was better than expected last week, with a further rise in the ISM services survey and a fall in initial weekly jobless claims.  Non-farm payrolls gains did slow, but less than forecast, with the economy adding 1.76m further jobs in July.

Talks between Republicans and Democrats collapsed over the weekend, though this led to Trump signing a number of executive measures to provide Covid support. These include a USD400 per week increase in unemployment benefits, a suspension of the payroll tax and a postponement of student loan payments through to the end of 2020.

This week, there are a number of notable US data releases. Retail sales and industrial production for July are both expected to show smaller gains than in June.  Weekly initial jobless claims will make interesting reading after the unexpectedly big fall last week. Finally, the University of Michigan consumer sentiment report will be especially interesting. It fell sharply in July and an expected further fall could take it below the previous April low of 71.8.