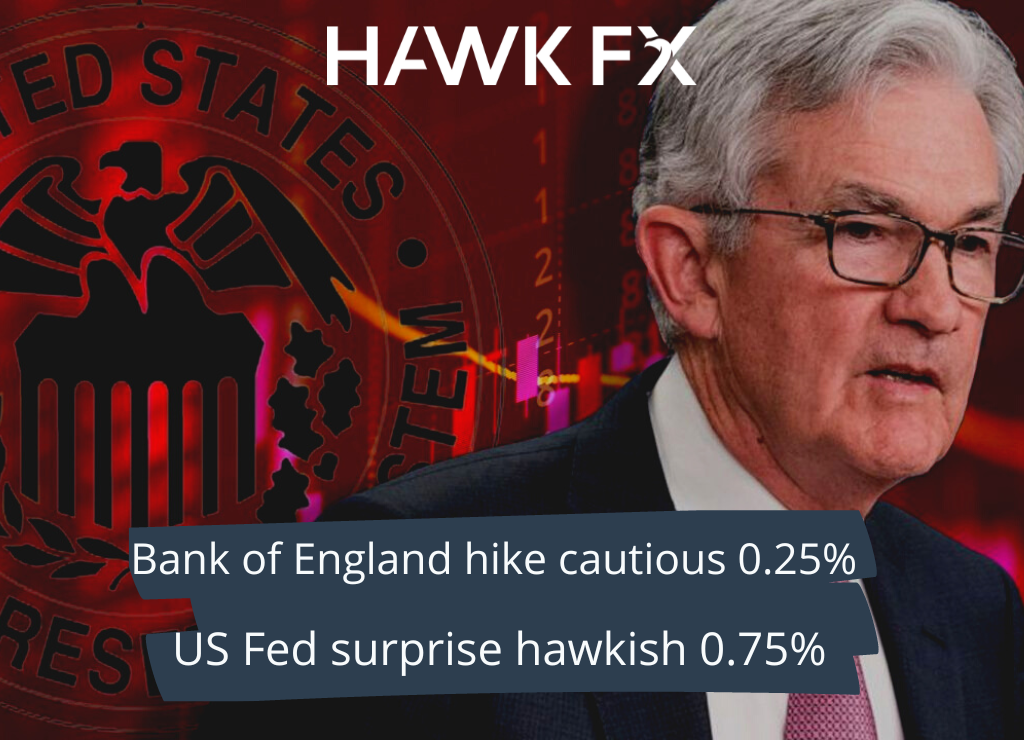 Last week, the Bank of England hiked rates by 25bps for the fifth time in a row. Although the BoE started hikes earlier than many central banks, their steady pace of hikes and emphasis on the balance between growth and inflation leave it looking more cautious than most other central banks. The other notably cautious central bank is the Bank of Japan which left its policy unchanged on Friday. A big question ahead of the next policy update in August is whether its gradual message will change.

The CPI inflation data for May will provide more evidence of inflationary pressures. Markets expect headline inflation to remain around 9% given ongoing increases in petrol and food prices. The details will be combed for signs that inflation is broadening out. We also see the June PMI data this week, which is likely to show activity softening given higher inflation and interest rates. The extra bank holiday may skew the figures but overall we expect manufacturing and services to drop to 54 and 53 respectively.

We also have the June GfK consumer confidence figures, which have fallen sharply in recent months. This will likely have continued given the ongoing rise in inflation and the impact on spending power. The Jubilee holiday may have given somewhat of a boost, along with the latest fiscal support package. So we may see a small rise from last month’s all-time low. GDP fell by 0.3% in April for the second month in a row.

This week manufacturing PMI is expected to show the sixth fall in a row in June to 54.2. It has been weighed down by supply chain disruptions.  Total orders fell below 50 last month for the first time in two years. For the services PMI, markets expect a slight decline but this will still be showing decent growth. The German IFO survey has been somewhat resilient despite supply bottlenecks, rising costs and the war in Ukraine. Confidence remains below levels at the start of the year and is consistent with economic slowdown but not a recession, yet.

With the ECB out of action last week, it was the turn of the Swiss National Bank to be hawkish.  The SNB hiked by 50bp, which was a significant surprise as it was expected to leave interest rates unchanged.  This week, we have the latest policy announcement from the Norges Bank.  ECB President Lagarde will testify to the European parliament. She may confirm that the ECB will start raising interest rates in July and will probably be asked to provide more detail on the new anti-fragmentation tool for coping with yield spread widening.

The Federal Reserve raised interest rates by 75 basis points, which is its largest move since 1994. The Fed had originally signalled an intention to hike by 50bps. They seem to have been moved by the stronger May inflation figures.  They are now projecting rates to be 3% by year-end.  There is now a few weeks before the next set of central bank policy updates. In the meantime, markets will be looking for further clues on what to expect from them going forward.

There are plenty of central bank speakers this week. Fed Chair Powell’s semi-annual testimonies to Congress this week are likely to see him questioned about how quickly inflation will come down.  There will no doubt be questions about what level of interest rates will be required and what the impact on the economy might be? He is likely to reiterate the Fed’s commitment to lowering inflation.  Home sales and PMI data are expected to show some weakness given recent readings.