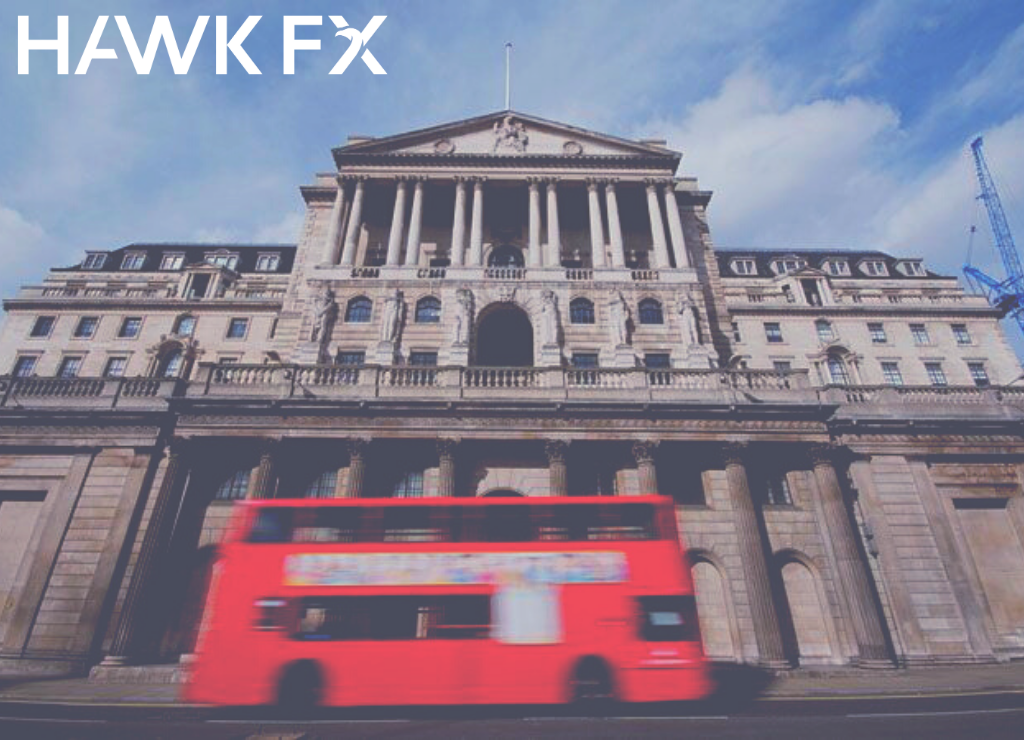 The Bank of England policy update will be a key focus for UK financial markets. The Bank will also update its forecasts and issue its quarterly Monetary Policy Report. Markets expect rates to be left on hold at 0.1% with the target level for asset purchases at £895bn.  The MPC is likely to wait to see what further measures are taken by the government before deciding on further action. Further stimulus may also have little impact while much of the economy is still in lockdown. If the MPC continue making purchases around the current, £4.4bn per week, the current tranche will last until September, giving the MPC plenty of time to decide on further action.

The forecasts from the BoE are likely to show a cut in their GDP forecast for 2021 unless they now forecast a substantially faster recovery over the remainder of the year.  The vaccine rollout may provide for this, but uncertainty remains around how quickly the economy will pick up. They may still sound a note of caution on the potential longer-term damage to the economy from the pandemic.  The BoE is also due to provide an update on their recent discussions with banks about the feasibility of a cut in Bank Rate below 0%. Some of the external members see it as an effective tool in boosting the economy, while some are more concerned about the potential negative effects on the financial sector.

Last week saw unemployment rise as expected to 5.0%.  This is the highest it has been since 2016 but is an underestimate whilst the government schemes to protect jobs remains in place.  The true picture will only start to emerge once the government schemes are removed.  This week, we will get updates on all three of the PMIs along with money supply and bank lending, watched for signs that the housing upturn is continuing. Manufacturing and Services PMIs are expected to be unrevised from the previous falls.  Construction is likely to have fallen from December, but to remain in expansion, around 52.8.

Europe continues to battle to ensure the vaccine programme is moving ahead at pace.  The slow rate of progress across the bloc has led to criticism of producing companies by member governments and threats of restraints on vaccine exports. Equities had their worst week since October on the back of concerns over the ongoing economic impact.

Eurozone GDP is likely to have fallen in the fourth quarter as restrictions were introduced with a further expected at the start of this year.  French GDP fell in the further quarters, though Germany and Spain saw rises. German consumer confidence fell to a nine-month low.  Some European Central Bank policymakers have expressed concern about the euro’s strength given the current situation.

In what may be an effort to talk down the currency, ECB policymaker said markets may be underestimating the potential for Eurozone interest rates to fall.  This week, we will also see the Eurozone PMI for manufacturing services and the unemployment rate.  Retail sales are also likely to have fallen given the restrictions in place.

The US Federal Reserve left monetary policy unchanged at its latest update last week.  Chair of the US Fed Powell commented that economic activity has moderated, particularly in those areas most affected by the pandemic. Fourth-quarter GDP data showed the economy still growing (4%) but at a much slower pace than in the third quarter.  Risks for most economies still seem prone to worsening data with the severe restrictions that remain in place. The picture for later this year remains more optimistic but depends on the vaccine rollout.

This week has a range of data updates with the key non-farm payrolls closely watched as ever.  There was a fall in December for the first time in nine months.  The decline was driven by the sectors most impacted by social distancing and the markets expect a small rebound this in January.  Any further fall will cast further doubt on the impacts from this second wave of Covid.  We will see a raft of further data this week, with Construction spending, ISM manufacturing and Factory orders.