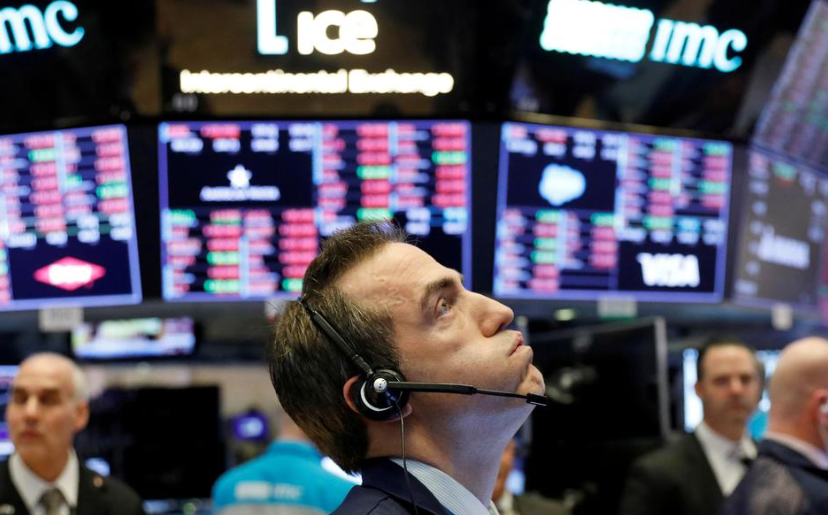 Until recently there has been little data to assess the economic impact of the coronavirus crisis. February data for China showed the extent of the impact with big falls in PMI data and exports, imports, industrial production and retail sales. This week, we will see the UK’s manufacturing and services PMIs for March which provide the first gauge. Both could be the lowest levels in over a decade. The April updates are likely to show further falls as the shutdown becomes more widespread. We expect annual CPI inflation to slip to 1.6% from 1.8% in January. Lower oil prices point to a further decline in coming months. Meanwhile, retail sales are expected to have fallen back in March, following February’s strong gain.

UK Chancellor Rishi Sunak’s announced a significant package of support on Friday.  The House of Commons is set to rush through emergency legislation giving ministers greater powers to deal with the virus. The measures include giving authorities the powers to shut down ports and detain people suspected of having the virus. That follows his £350bn package and last Thursday’s announcement from the Bank of England of a second emergency interest rate cut in eight days.  The Base Rate is now a historic low 0.1%.  There is also a further £200bn of QE. The BoE is still due to meet this week with an announcement and minutes due on Thursday.

Currencies have seen big moves last week The US dollar has appreciated sharply touching its highest levels since early 2017, particularly against the euro and commodity currencies. The Swiss franc has also continued to appreciate against most other currencies. Meanwhile, sterling has fallen abruptly touching below 1.0650 against an otherwise weak euro and slipping to a multi-year low against the US dollar below 1.15.

German ZEW and IFO surveys showed that economic activity has slowed sharply in March.  Eurozone PMIs also likely to post big declines. The German government is preparing to set up a €600bn stabilisation fund, aimed at helping companies with liquidity problems. €100bn of which will be used specifically to allow the German government to buy stakes in struggling strategic businesses to stop them from failing.

The past week has been a very volatile one for global financial assets. On Wednesday panic seemed to ensue with the prices of equities, bonds and commodities all falling sharply. That led to further policy measures from a number of central banks with the European Central Bank announcing further asset purchases of £750bn. These actions seemed to have helped stabilise markets.  Further measures may be announced in the coming week. Reports suggest that G7 leaders may hold a conference call early in the week which may lead to coordinated action.

The data from the US is also starting to show the impact of the shutdown on the economy.  The New York and Philadelphia Fed manufacturing surveys slumped in March.  Meanwhile, US initial jobless claims rose by 70k to a two-year high.  We expect very large declines in both the manufacturing and services PMI readings taking both close to historic lows. Another particularly timely indicator in the US is weekly new jobless claims.  A further jump in weekly jobless claims is certain and may well be a record weekly figure.

Over the weekend, US senators met to finalise a bipartisan Virus Rescue Bill worth around $2 trillion.  This is aimed at providing further support to business and workers. The negotiations have reportedly hit an impasse with Democrat officials arguing that the package provided too much support to large businesses and not enough to support hospitals.